We teach you how to prepare one of the most traditional dishes in the province of Salta. Rich and nutritious, quinoa cake will become your new favorite dish. 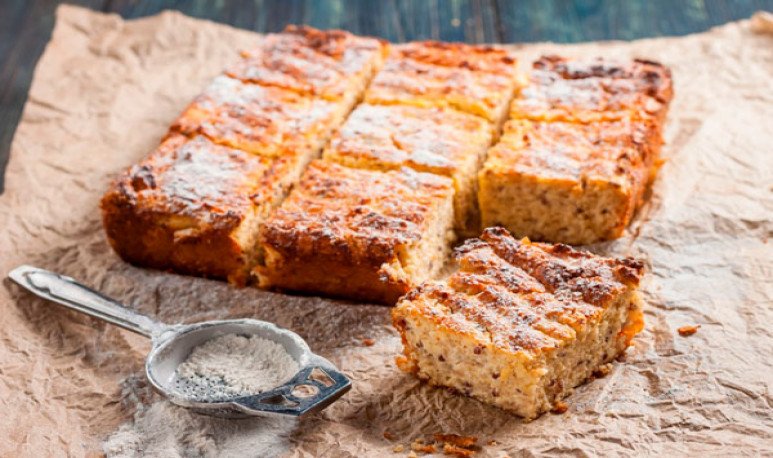 Salta  allows visitors to enjoy the most varied and exquisite Andean flavors  .   Salta's gastronomy stands out among the rest of the country for its characteristic dishes such as its  empanadas ,  humitas  and some dishes typical of the pastries. Some of its foods have ancestral roots while others have been produced and maintained since colonial times. For this reason,  gastronomic tourism in the province  is the undisputed expression of the cultural root.

In this opportunity we tell you how to make the traditional quinoa cake. A recipe with few ingredients but with amazing flavors, a way to tour the Andean territory through the palate.

First of all it is important to highlight   quinoa  as the star product.  It is considered a sacred food of ancient Andean cultures that today has been qualified as a  superfood for its important properties and health benefits  . Vegetable origin offers complete nutrition by having an adequate balance of proteins, carbohydrates and minerals.

As for its cultivation, in our country the majority of producers are in the provinces of Salta and Jujuy and is intended for the most part for consumption. For people who inhabit the Andean region it is a fundamental input in any diet because it is superior to any cereal, as well as providing phosphorus, potassium, magnesium and calcium, among other minerals. That is why this recipe will be your new ally for a healthy diet and especially very tasty.

The first thing to do is to let quinoa stand at least one night in a cup of hot water. In this way the bitter taste it has is removed, there are those who usually wash it 20 minutes before cooking although it is not recommended.

The next step consists is to boil the quinoa in two glasses of water and add salt to taste. Once it was cooked, that is that the seed burst then removed from the heat and reserved.

A little oil should be placed in a frying pan and when it is well hot add an onion cut in the form of cubes. At this stage spinach is incorporated and cooked until the onion acquires a transparent color.

Next is to look for a baking dish where quinoa is placed along with vegetables. On the other hand you should scratch a carrot and also the cheese mixing all these ingredients very well.

For those who wish you can put chopped egg on top and more cheese. Adding the dairy in strands is very eye-catching as it will brown leaving a taste and an unmistakable look to our cake. Leave in the oven for not less than 15 minutes and remove. It can be served hot or cold that will depend on the taste of the diner. All ready to indulge in  a simple, economical dish full of culture.