Home Gastronomy What is a Roast? 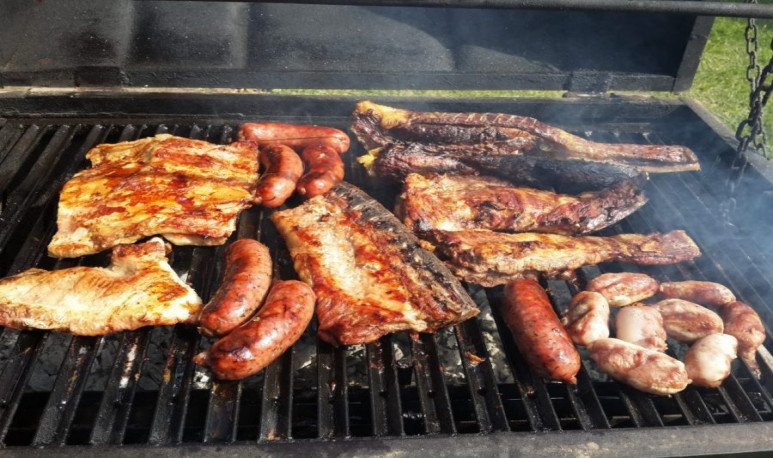 Recently, during a family reunion, the following discussion arose. At the consultation of what we had had lunch, I answered “roast”. My opponent, meanwhile, considered that what we had eaten had not been roasted because, although it was grilled meat, it only consisted of a cut of meat, no churas, chorizo, or anything. Then the battle began.

Although the composition of the roast may vary, it is real that a roast as appropriate has at least two different cuts of meat, as well as saucuras, black pudding, sausage, provoleta. For me, however, the specific composition of the roast is an unimportant anecdote: the fundamental thing is that there is something on the grill and, above all, the ritual that is put together around.

Then the logistics begins. There is always the one who gets the meat at prices 5 years ago, who has a blood pact with the butcher in the neighborhood and the one who buys everything at the last minute at the supermarket: some of these characters takes care of getting the meat. Someone else takes care of the wine and, at the last minute, someone passes through the bakery and the vegetable shop, because the salad can not be missing, although probably hardly anyone tasted it.

But what is really important about all that ritual is the final moment, where lifelong friends or incipient friends are strengthening their ties as the tables cross from side to side of the table, between glasses of wine and mixed salad fountains.

For me, a roast is all that and much more, it doesn't matter if we eat bondiola, throw roast or entail. But, as on so many other issues, we can hardly agree on this one.