Peperina: the mountain of Cordobés

We tell you all about an aromatic essential for the herbalist of any Cordovan. It is a native species of mountain mountain that savors all our drinks and infusions. 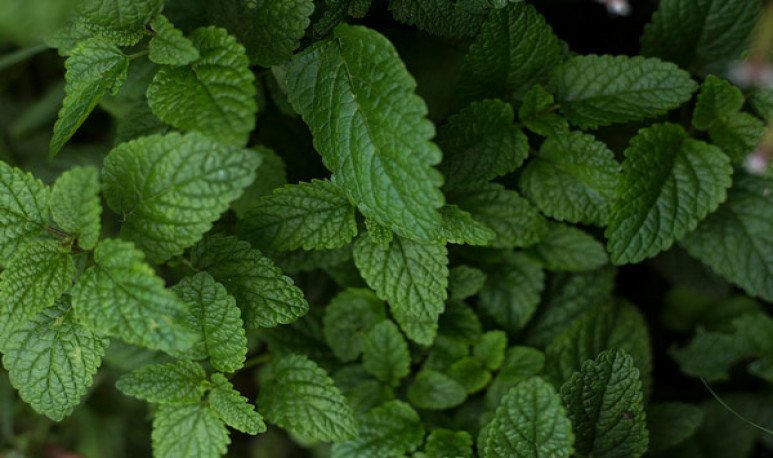 Peperine (Minthostachys verticillata) also known as pepperine mint, is a wild aromatic plant of the lamiaceous family . In  certain areas of northwestern Argentina , it is usually used  to taste tereré or mate,  as well as consumed as  tea infusion.

In Cordoba it is the main aromatic and grows from a lot.  However, in the latter time, many scholars found themselves  concerned about its possible extinction.   This threatening state of the Cordobes' grass put the province's  Secretariat of Environment and Climate Change  to work on a  project coordinated by INTA.  Through  which the conservation of the biodiversity of the native flora is sought  . These entities are making a very important effort to  contribute from knowledge and research the central elements to achieve the goal, such as the creation of a gel that promotes the rooting of small plants. The above-mentioned contribution of knowledge with other institutions at both provincial and national levels  generates a very large expectation  and provides a projection on the  flora recovery program .  These developments  help the spread of peperine and prevent its disappearance.

This herb grows in the mountains of Argentina , although it is more popularized in the western and northwest areas of Cordoba because it is sold by street vendors. It is also widely collected from its natural growth sites  by villagers who sell it to local collectors, who process it (deshoing, destemming and ground) to provide companies producing compound yerba mate.   Because of this extensive consumption and commercialization, it is currently in  a vulnerable situation.   Marta Ojeda, professor of the Chair of Genetics at the Faculty of Agricultural Sciences of the UNC, warns about the risk for many Argentinean native herbs,  whose harvesting and oacute; n in the mountains  was, for many years,  the main income of families.

A thousand properties and one more

Years ago it has been studying this aromatic that has thousands of properties . Many studies have already verified its  antibacterial, antiviral or antiseptic capacity  produced by  the oils that make it up . The ancient yerbateros in the area were always aware that  care should be taken not to take too much male peperine  (the large-leaf) because it could lead to  erectile dysfunctions.

It is also known that peperine has a  great variability.   This means that it depends on where the plant is, what species surround it, at what altitude it is , its chemical composition changes.   It should be noted that the use of peperine is not empirically validated accurately. Therefore, researchers stress the  importance of research processes on this plant   as a way to discern some myths and empirical knowledge.

Peperine  relieves airways and promotes expectoration,  is used in vapors.   Relieves flatulence and fights constipation  by drinking a cup after meals. It's  analgesic.   It has  anesthetic qualities and prevents infections,  improves local pains if cold cloths embedded in the infusion are available. It is stimulating, a rate will be beneficial for when you feel tired.

It also has  antiseptic properties , placing its fresh crushed leaves, directly on the wound. Peperine  removes bad breath : chew a few fresh leaves for a few minutes. Pregnant women  may use peperine   to relieve dizziness and morning sickness.  It should be noted that the infusion should be light.  Encourages menstruation  when there are delays and calms menstrual pains.

Traslasierra, to the west of the Sierras Grandes, is the main mint producer in the country  , and in localities such as San José, La Paz, Villa Las Rosas and Villa Dolores,  the growers multiply. There are few with 100 ha, as  most work  between five and ten hectares, and they make variety of herbs for spice.

The demand for peperine is high  because this herb has use in feed. Its main current destination is as dry grass for mixtures in “compound herbs” to be used in infusions. Even on the routes of the central provinces of our country it is common to find posters of companies that produce these herbs offering to acquire production, whether  of wild origin or cultivation.

Clericó: everything you can want inside a drink

We tell you why the best pig farm is in Neuquén

Three options for cooking at Christmas

The vitel toné by the hand of a big