It is a millennial recipe, but Mendoza take hand to some ingredients that make it unique. Pasta frola, an Argentine classic. 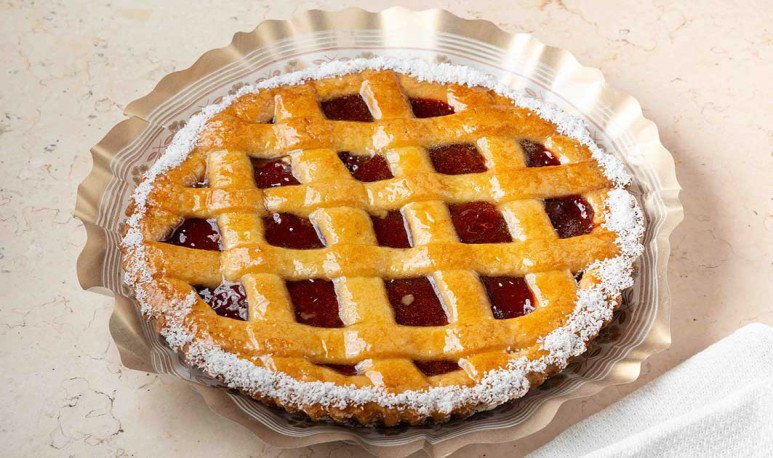 Before we get into the culinary aspect of this note, I propose you to make a parenthesis to refer to the morphological theme of the words  pasta frola . The first is easy and of known meaning. But, the second means  “quebrada”, a term widely used in gastronomic language.   And yes,  it's “frola” and not “flora  .” That is important to clarify because many do not know very well how it is said. They're probably the same ones who say “tergopol”, but that's another story.

A recipe with history

Frola pasta is one of the favorite inheritances of Argentines and, above all, Mendoza. It is a great  merger between Italy and  Spain. Among the delicious recipes that accompany our days, in breakfast, mid-afternoon or also as a dessert, is this, which is an incredible fusion between two cultures with gastronomic history that marked the whole world.

Those who bring this delight to our lands are the Italians. But the filling of the cake in our country changed due to the taste of the Spaniards, who switched for fruits and began to use quince and sweet potatoes sweets.

In the city of Venice long before the thousand year, precisely  in the sixth century, this recipe was used for both sweet and savory dishes  since its preparation was neutral.

The arrival  of sugarcane from Syria and Egypt after the 10th century allowed them to start playing with new ingredients  and developing new sweets.

This cake we could find it  stuffed with damascs, peaches, red fruits. Quinces are a popular fruit in the countries of  the Middle East  and in Spain  . Spaniards have made it their own by having lived with Arab culture for a long time. While immigrants from the Middle East and Spain were the ones who made us know this delicious dish and, immediately, we ended up adopting it and became part of our culture.

This is how a frola mendocina paste is made.

A poetic recipe: sweet from mburucuyá

Prophets from other lands