Home Gastronomy Pancho: a world classic with an argento touch

Pancho: a world classic with an argento touch

Sausage among breads has been in the world's gastronomic offerings for over a century. However, in Argentina we give it the special touch. 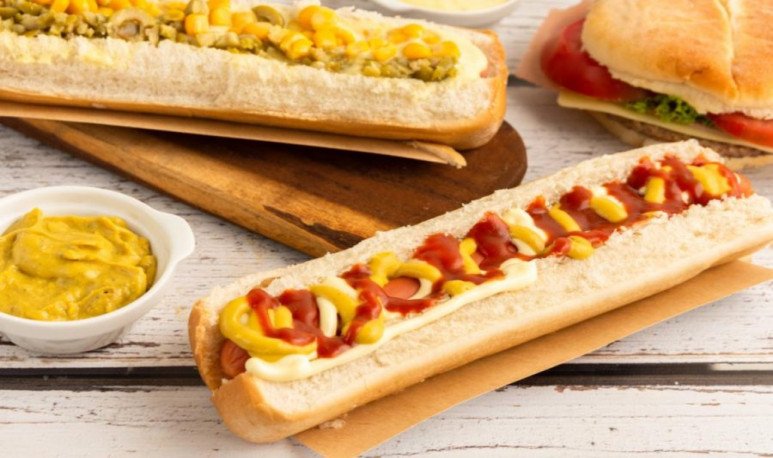 It tells the story that  many Germans migrated to the  United States  in the middle of the 19th century. On that arrival, they took with them various customs. One of them was today known “pancho”,  “hot dog” or “hot dog”. It is that this food was already sold in Europe, from some time before. The truth is that the Americans gave it their special touch and, starting with baseball matches, they spread their sale to the whole country and the continent.

Over the years, panchos arrived in  Argentina , where we also knew how to adopt this meal and put our touch of ingredients and flavor. Here, the hot dog is eaten with seasonings like mayonnaise, mustard, ketchup and golf sauce. Some adhere hot sauce and sometimes it is adorned with the famous  “rain of potatoes” . On the other hand, giving one more twist on the subject, many prepare special sauces to add to the aforementioned. So, dressings based on roquefort, olives, provençal, corn, hard-boiled egg, and many others, are usually placed on the sausage.

By the way,  the sausage from the original pancho has its German touch. It was in Frankfurt that this spice of sausage from processed pork was invented .  There is also the Viennese type sausage  , of similar characteristics, but based on natural sheep gut. But, while in our country you can get such sausages, there are also the national classics. Skinless sausages and a little softer. In any case,  these can be cooked boiled, fried or grilled.

On the other hand, the panchos bread is unique. Above all, by its shape, it hardly resembles that of pebete. It is usually the one that marks the size of the hot dog. There are the smallest ones, 10 or 12 centimeters, up to super-super panchos, 45 centimetres long, being, for example, the touch given in a panchero cart in the province of  San Juan .