Have you ever heard of the partridge with bread? Meet this rich dish that is cooked in the interior of Santa Fe. 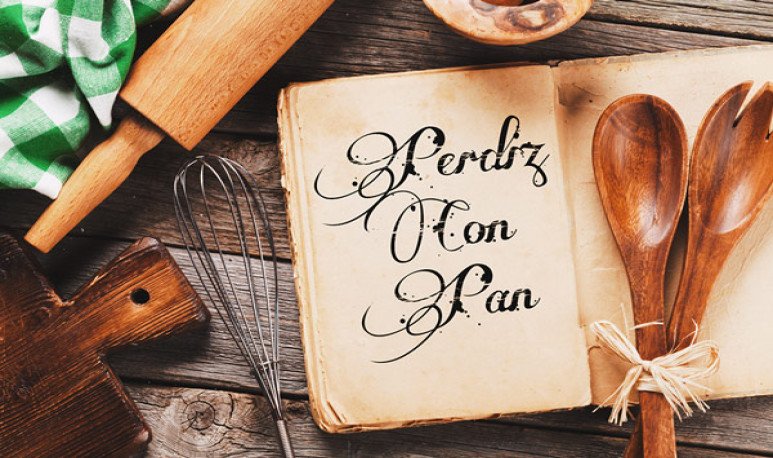 “Ssshh. Do not alorotés la partridge”, is a saying of country origin that is widely used in Santa Fe. It is that partridge hunting  is a custom deeply rooted throughout the province.  So much so that his practice moved to urban everyday life. So, if they tell you that way, you'll know you have to deal with some matter with stealth.

Before you go: you didn't get the wrong section. You're not in how we talk, you're in Gastronomy. But the phrase served to contextualize how the partridge is installed in the Santafesino imaginary.

The first Spanish travelers who came to this continent gave it the name  of partridge for finding it similar to the one they knew. However, they belong to different families.The indigenous name of the partridge is unambú , a word of Guaraní origin, but in some historical route we prefer the vulgar name of partridge, because of its  great roots in Argentina.

The Santafesina partridge occupies very different landscapes and takes advantage of areas that offer food, water and shelter for most of the year. However, the partridge prefers open areas of cultivation, mainly winter cereals, rejecting forests or areas of very closed scrubland.

Modern agriculture is the main cause of a certain loss decline. Honestly,  while it is a species allowed by the Santafesino state, there may be some level of predation and “overgrowth”.

The truth is that partridge is preferred prey to these payments, for the excellence of its meat. But also, for its food regime, which includes seeds of a large number of harmful weeds and insects. So it's  a very beneficial bird.

Its singing, a very pleasant melancholy whistle is one of the auditory pleasures that our fields provide to the visitor. You hear it in the early hours of the morning or at sunset.

To prepare partridge with bread

This particular recipe came to us from Colonia Belgrano. This beautiful town of Santafesino is one of those where hunting products are often consumed, in times when it is allowed. Anyway, it goes a date, if you found this recipe and you are somewhere in Argentina where to get a partridge is not so simple: you can replace the partridges with chicken.

We begin by crumbling  the bread (if it is from the previous day, better) , trying to make it not left hard peel. We add necessary amount of warm milk  until a smooth paste is achieved. In a large saucepan, we brown the onions with garlic and pepper,  add the partridges cut into prey and previously sprinkled . When everything is golden, add the crushed tomato or puree and continue cooking.

To the crumbled bread we will add eggs and season with salt, pepper and nutmeg. When the partridges are practically ready, in the same saucepan we make a space and place the bread. So,  we bathe it with the sauce  and cook about 15 minutes more.

Ready! Partridge with bread a la santafesina, to taste.