A good red exponent for lovers of organic wines, always endowed with a great character. 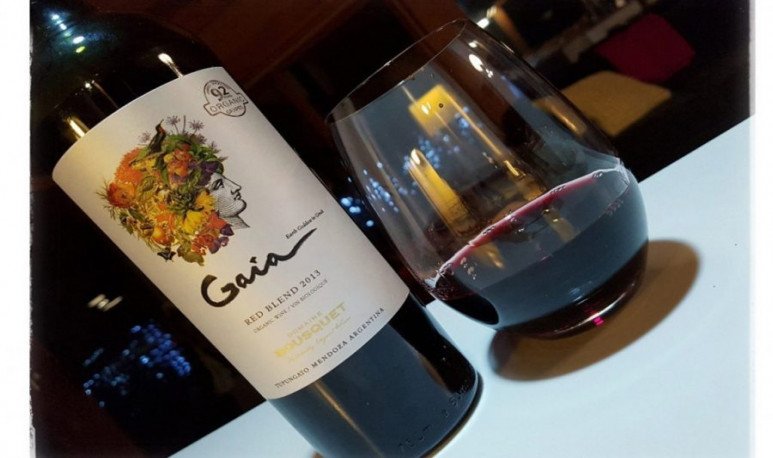 By: Darío Le Bihan
The score received by a vintage of a wine is the simplest way a critic has to communicate their opinion about the price versus quality ratio of the wine. These scores are published in newspapers, magazines and wine guides.James Suckling is a respected journalist and wine critic who spent 30 years of his life as head of the European office of Wine Spectator magazine, where he tasted an average of 4 thousand wines per year.Organic products are increasingly gaining ground among the standards offered. And the famous critic awarded 92 points on his scale to one of the 2013 Domain Bousquet Winery. The highlight was the red blend Gaia, composed of 50% Malbec, 45% Syrah and 5% Cabernet Sauvignon, from own vineyards.It is a full-bodied wine with intense flavors in which its marked aromas stand out, possessing fruity character with some edge that makes it distinctive. In the mouth it shows its fleshy side and a certain nerve, but of warm and harmonious memory in its end of mouth. It is deep and with fresh spices that dominate the palate.Gaia, like Goddess of the Earth, combines on its label a mixture of nature with flowers, fruits and birds where the points conferred on it reflect a good red exponent for lovers of organic wines, always endowed with a great character.

The superhero of food