Home Gastronomy Of pingos and wines

Of pingos and wines

A specimen of excellent body, balanced acidity and very robust in the mouth. 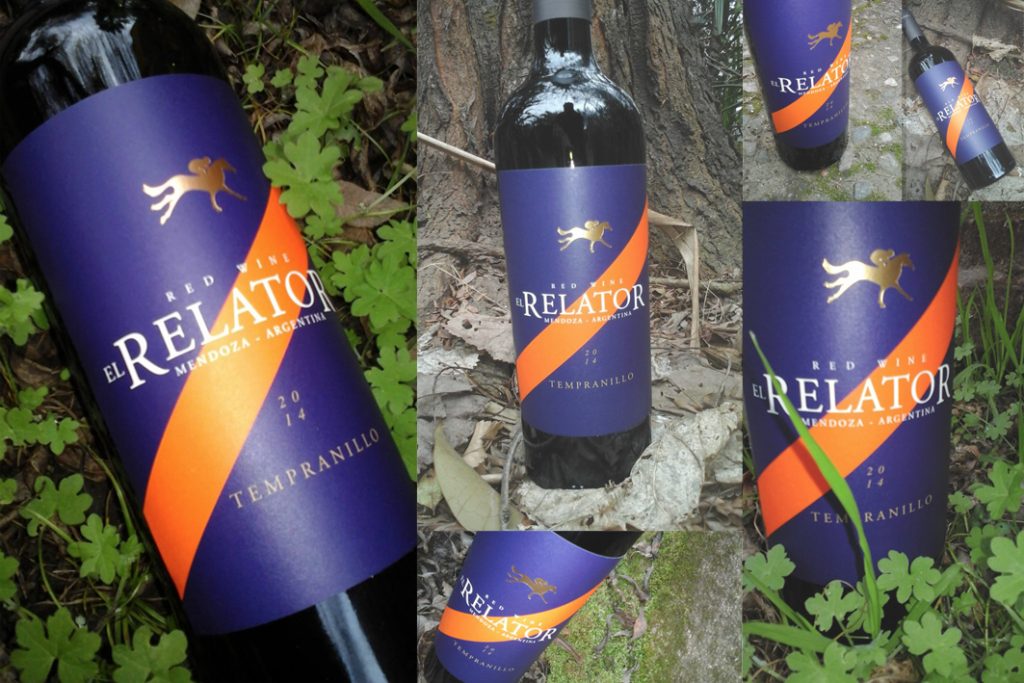 Tempranillo, is a variety of red grapes grown extensively to produce full-bodied wines in Spain, where it originates and is considered native to La Rioja.
Its name is short for early, which refers to the fact that it ripens several weeks earlier than most red grape varieties Spanish.

In the Iberian Peninsula it is used in mixtures and less frequently bottled as varietal wine. It is a grape with low acidity and low sugar content.
The early rings can be consumed young, but the most expensive ones are aged for several years in oak barrels.

In its aromas stand out fruit notes such as cherry, plum and spices (mainly cloves and vanilla), leather and tobacco can also be slightly detected.
It has a frank palate, interesting in young and velvety wine when it ages.

Tempranillo is a medium-bodied catalogued wine and many tasters come to compare it, in terms of its taste, to Cabernet Sauvignon, but it is located in the middle of the road between Pinot Noir and the Oh ,Syrah.

This wine can be combined with any type of food, from meats, pastes, pizzas, food spicy, which makes it a versatile wine to have in house. This possibility of pairing is granted by the acidity of this strain.

Rapporteur Wines, is a line of wines and sparkling wines that has just been launched by the journalist and public relationist from Mendoza Fernando Gabrielli.

The “Skinny”, as everyone knows, quotes: “Rapporteur started as a game, one morning in the office. My grandfather, Mario Gabrielli, was one of the first winemakers in Mendoza, and he was also very burrero, very fond of horse racing, and he instilled us the two passions: that of wine, which we took from Little ones with soda at my place. And so is the race horses.”
To this, it is added that for more than 22 years it has been the r