Home Gastronomy Oats and wheat germ: all the secrets to incorporating these cereals into your life

Oats and wheat germ: all the secrets to incorporating these cereals into your life

Cereals are a fundamental part of our food, but we don't always give them the importance they have. We tell you their benefits and how to incorporate two of them into your meals: oats and wheat germ. 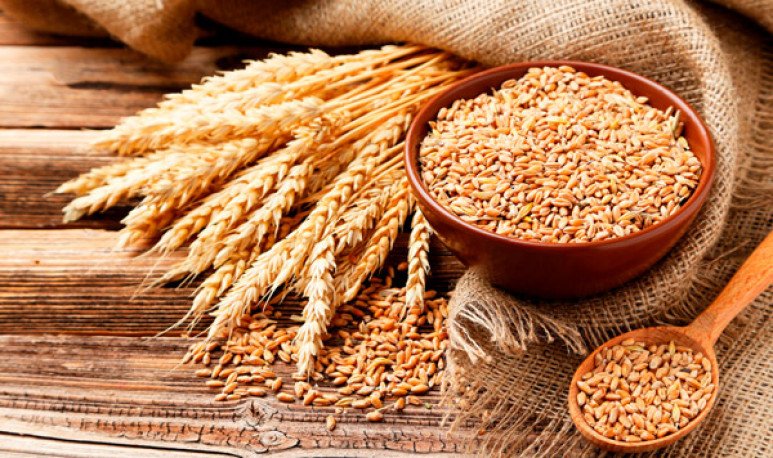 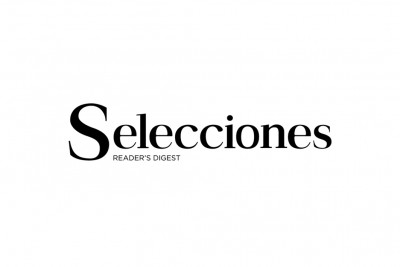 The cereals that feed the world

There are three kinds of herbal seeds that provide more than half of the food of the world's population.  Wheat, rice and corn  are eaten alone or serve as feed to animals that will be slaughtered for human consumption. Other edible seed plants that contribute to human nutrition include oats, rye, barley, millet and sorghum. These plants are called cereals, by Ceres, the Roman goddess of agriculture.

Under the husk, a dry starch endosperm surrounds the germ or embryo, which is the seed itself. When the germ sprouts, enzymes begin to unfold starch into maltose and dextrins. The approximate proportions of the three elements of a seed are 2% germ, 13% shell and 85% starch. The water content is low, so that seeds resist abuse.

About 9,000 years ago, in the valley of the Euphrates, hunters and gatherers discovered that if they kept the seeds carefully, they were edible almost for an indefinite time. Among the grains they harvested there was a primitive species of  wheat  that began to grow about 6,000 years ago. The most used species in developed countries is the type for bread Triticum vulgare, rich in gluten, a complex protein that has a useful property: it becomes elastic when mixed with water.

When preparing a wheat flour dough with water and yeast or some other leavenant, the gentle fermentation that occurs generates carbon dioxide. Elastic gluten expands and traps gas bubbles inside the dough. Strong flour, rich in gluten, gives a loaf of fluffy texture and large volume. Weak flour, low in gluten, is ideal for biscuits, cakes and cookies.

The most cultivated cereal is wheat: almost 600 million tons per year on approximately 230 million hectares of land. It grows best in temperate climates with a rainfall of 300 to 900 mm per year. Durum wheat is rich in protein, ideal for dry pasta, grows in drier climates. Buckwheat (the flour of which is used in some countries for making cupcakes) is not exactly a cereal, but it is used as such.

Tuscarora or rice from India (Zizania aquatica), which served as food for the native tribes of the North American continent, is a seed of grass other than rice, the basis of feeding almost half of the world's population. In India it is grown since 3,000 BC. As it needs water and sun in abundance, rice grows best in places where it can be irrigated. The nuances of 25 to 50 days are transplanted from the pots to the waterlogged fields with 5 to 10 cm of water to ripen. This cereal lacks gluten, vitamins A, C, and B12, and contains less protein, lipids, and fiber than most cereals.

Corn has a lower food value than other cereals and does not contain gluten. It was the support of the Aztecs, Mayas and other ancient American civilizations. There are indications that maize production dates back to 7,000 years. The modern corn plant is a hybrid obtained from several related species, one of which may have been a plant called teosinte, from a Nahuatl word meaning “ear of corn of the god”. Total global production of this cereal continues to be important to wheat. The United States produces about 200 million tons annually, almost half of the world's harvest, of which much is used as fodder.

Trade, climate and preferences in the local diet determine which cereals are produced in a region. For example, barley can grow in colder climates and on soils poorer than wheat. Although it was used to prepare bread before this, it does not have enough gluten to ferment. Much of barley production is used as fodder and brewing; for this purpose it is germinated to prepare malt.

Until the middle of the 19th century, in northern Europe bread was made from rye flour, because its resistance to cold allows it to grow closer to the poles than any other cereal. It has little gluten and produces a dense dough bread. Oats, grown since the Bronze Age, is nutritious but does not contain gluten. It is processed as a cereal for breakfast, as well as serving as fodder. Oats grow best in cold and humid sites, while sorghum withstands extreme heat and arid conditions.

A small grain cereal that grows on poor soils is millet; once ground it is prepared as unleavened bread or boiled with milk and eaten as a hot cereal.

The “good side” of flour: meet wheat germ

Wheat germ  is the nutritious heart of wheat grain . When refined flour is processed, this “germ” is removed in the grinding; that is why white flour has so little nutritional value. While it is the smallest part of the grain, the germ is full of nutrients, including vitamin E, thiamine, folate, magnesium and zinc. In addition, it is one of the few parts of the plant that in nature contains the whole B vitamin complex .

How to incorporate it into my diet?

Whenever you can, include a small amount of this delicious whole grain when cooking or making pastries. Its typical seed flavor enhances banana or zapallitos breads ,  rice pudding  , coffee cakes, apple crunches, pizza dough breaddough , dough for salty cakes, and even homemade cookies.
It can be sprinkled over cereals or salads; mix it in the preparation of a meat loaf, hamburgers or vegetarian burgers; or  use it as a substitute , in whole or in part, for  breadcrumbs for breadcrumbs to bounce fish, chicken or vegetables.
You will find the wheat germ in the cereal gondola of the supermarket and in dietetics. Wheat germ is sold in its natural form, and also roasted. Once opened, keep the container tightly closed and refrigerated , to prevent it from getting rancid. Defatted wheat germ contains much less vitamin E and does not need refrigeration; it can be stored in the cupboard.

Oats: a great source of nutrients

It is usually eaten at  breakfast  , and used for bakery, but can be added to many other meals ; it can also be used to thicken  soups and sauces ; to give a softer texture to the fillings and sprinkle on fruit salads.  Oats  have beneficial effects on cholesterol, blood pressure, blood sugar and gastrointestinal health.
At equal weight, oats contain a higher concentration of protein, fats, manganese, thiamine, folacin and vitamin E than other unfortified grains. It also contains polyphenols and saponins, potent antioxidants with healing properties.

There are many varieties of oats

Properties and secrets of basil

The best empanadas in the country are from La Chacha

Honey: everything you need to know about this miracle of nature

Sorocabana: the bar where poetry is served