The black pudding has many followers, but also detractors who consider it as a gastronomic enemy. 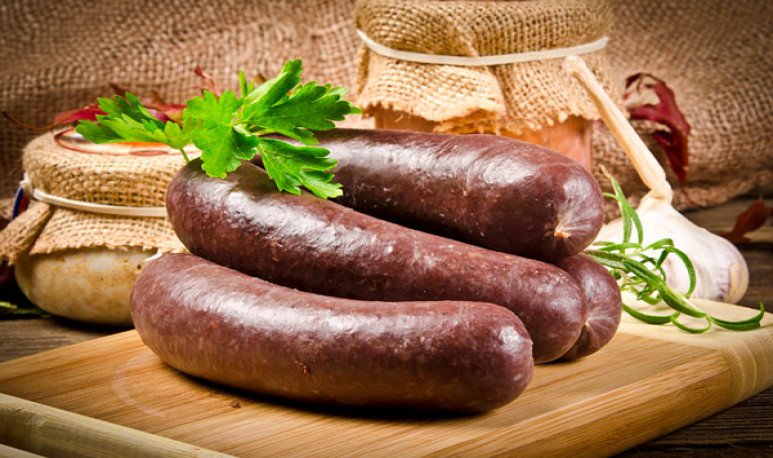 The   black pudding   has many followers but also detractors, who consider it as a gastronomic enemy. However, recipe or purchase by means, in the next lines will differ between the common and the Hungarian black black pudding, so that at the next meal you are quite an expert or expert of cooking.

For this black pudding, will be needed, if we consider for a kilo of dough, the following ingredients (and in large quantities, as you will see now): 4 and a half kilos of head with  pork chin, 1 and a half kilograms of pork  belly   , 4 kilos of colada blood, a cup of  onion   and another of coarse salt, 2 tablespoons ground black pepper, half a cup of dried oregano and another dry thyme; finally, a tablespoon of ground nutmeg and another of cloves. A coarse minced machine should be taken.

First, the head and bacon are cooked until cooked; then let them cool and chop in the machine. Subsequently, the onion will be cut into thin slices (julienne) and fry in oil until golden brown; In a saucepan all seasonings will be incorporated, and the blood strained. This step will be resting for the next two hours.

Finally it is stuffed into bovine guts tying every 10 centimeters with cotton thread giving it the shape of black pudding. Now yes, they will be cooked in hot water, not boiled, for 10 minutes. After those minutes, it should be removed from the cooking container to another with cold water, this step is very important because it allows the shape to “solidify”. Before consuming, they must be air dried. They can be kept in a refrigerator for no more than 6 days or freed, and must be eaten before 90 days.

The other black pudding, the Hungarian black, has other steps to follow, and other ingredients. For 5 kilos of dough you will have to count on 4 and a half liters of pork blood, 1 kilo of pork leather, half a kilo of bacon, half a cup of cooked rice, another of coarse salt, 1 tablespoon of black pepper, 1 and a half of oregano, half tablespoon of cinnamon powder, less than half a cup of chopped green onion, another of walnuts ground and half head of crushed garlic.

First the blood will need to be prepared: sift it, let it cool and pour it into a large saucepan so that then all the ingredients that were named will enter. The seine leather should be cooked until it is well tender, and then make a fine chopped in the machine. Cook rice, pour it together with blood and leather: pepper and other seasonings: oregano, cinnamon and crushed garlic. The onion must first be fried so that it is golden brown. Once these steps are ready, it should be allowed to stand overnight in the refrigerator. Now you must follow the same last steps as with the common black pudding with tiny differences: to mortise the black pudding will be tied with thread but of chacinado every 10 centimeters, they will be cooked in hot water, not boiled, and when removed must be placed in a container in cold water. iacute; a- However, thereafter, they should not be allowed to dry, as it is ready for consumption. They can be kept in the refrigerator for no more than 5 days.

Cooking them or knowing specifically how the black pouds are made, will be very useful for upcoming social meetings. Accompanying or at the entrance while you finish cooking the  roast  or  Patagonian lamb  on the grill or grill, the black pudding is a great  sausage  that, despite meaning a gastronomic crack, continues to marvel various palates. 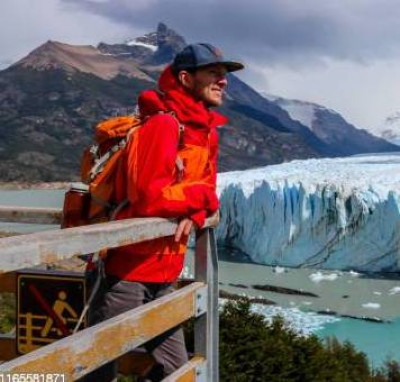