A recipe that even the Mendoza themselves know. But, poking through the manuals of those who comb the most gray hair, came the recipe for the Mendoza tablet. 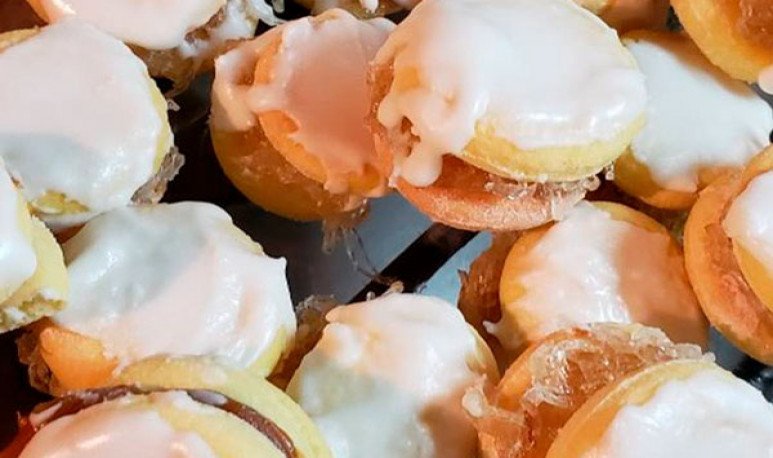 Similar to alfajor, but much more Mendoza. It resembles a cookie or cornstarch alfajor. It's two tapas and a filling. But the Mendoza tablet is unique.

The tale of the Mendoza tablet

It was just ending the first decade of the 20th century in the city of Mendoza, where lived a famous pastry chef named Francisco Guzmán, who was the best of the time preparing this delicious dessert. He claimed to be the official supplier of the president of that time, José Figueroa Alcorta .  The tablet was consumed all year round, but there were key dates when its demand increased.These dates were Christmas, New Year and Kings, as well as during the celebrations of Our Lady of Carmen de Cuyo, Patroness of the   Liberating Army.

In 1911 , December was running, and our presidential pastry chef, Francisco Guzmán, was in detention.   In the police report he said it had been for wine-growing issues  , but it was never clear, beyond that the news was heard from a newspaper note.

Family worries increased as the typical dates approached when the Mendoza tablet used to be served. And, of course, the architect of that delicacy was in detention. However, everything could be solved, since a few days before Christmas Eve, “miraculously”, the formalities were lightened and the great pastry chef was released, receiving the benefit of parole.But the same had a restriction: the production of tablets should begin immediately.  This was how that delicacy set precedent for great power in the province. Yes, a prescription was more effective than the most sought after appeal or arguments that any lawyer could present.

Mendoza tablet has multiple functions. It's a good dessert to go with a  coffee . But it can also be served for  breakfast  or for the middle afternoon. 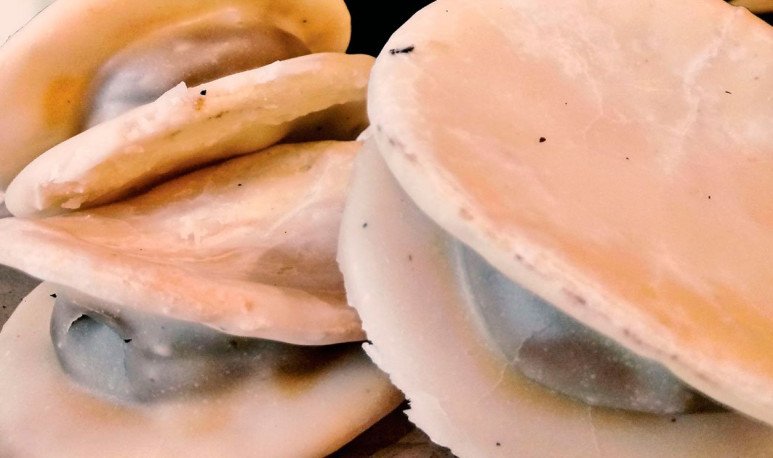 Mix flour, baking powder and salt, place in a bowl and make a crown. Add the yolks, the two eggs, add the melted margarine, the tablespoon of liquor. Then mix until a smooth dough is left. Let stand for about 40 minutes always covered so that it does not dry. Roll out the dough about 3 to 4 mm. It is advisable not to be too thin. Cut with your choice of mould. When we place in a fountain, always remember to prick with fork so that it does not inflate. Bring to the oven for 10 minutes at a temperature of 200 degrees. Let stand after the time has passed. Place the sweet we prefer (alcayota, fruit sweet, dulce de leche). For the glaze, beat the yolk for 1 minute by hand and add the sugar until it forms a ligue, place it on the tablet (s) and, most difficult of all, wait for the glaze to dry without pinching the tablets.