The pine nut is a delicious fruit of a millennial tree, but it was not always considered edible 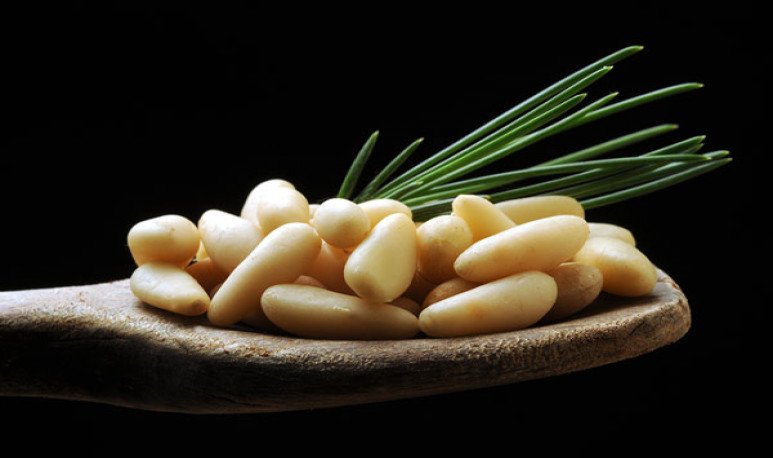 The province of  Neuquén  is characterized by maintaining many of the Mapuche customs intact.  One of the symbols most venerated by this community is the Pehuén or Araucaria. Its fruit, the pine nut, is a nutritious and delicious food that few know and that brings with it a millennial history.

Araucaria (or Pehuén, in Mapuche language) belongs to the conifer family; it can grow up to 40 meters and reproduces mainly in Neuquén and some Chilean regions.  This tree is so imposing and beautiful that, in the Patagonian province, there is  a route with its name  and, in the neighboring country, a region. It grows in several parts of the world, but in our country its main habitat is between the thermal resort  Copahue  and the lake  Huechulafquen .

In addition to being the tree of the Neuquén flag and a very important symbol for the native peoples, the fruit of this species is unique. To give the pinion, the pehuen takes many years. Its flowering is unsexual: some trees produce pollen and others give the pineapple that is fertilized by the pollen carried by the wind. Once ripe,  each pineapple has between 200 and 300 pine nuts  and each tree can ripen about 30 pineapples.

If we turn to aesthetics, the pinion is not at all attractive. It is arrow-shaped and its skin is dark brown, with a texture that emulates a strange coat. Even, for its detractors, it is compared to a roach without legs. However, the  use of this fruit in meals was extended in the highest international restaurants  .

The pine nut is rich in protein and sweet, but, if boiled, salt is added to it. It looks like a bean, but at the same time it can be consumed as a snack for mate. To peel it, it is necessary to boil it for a long time. It can also be done, like everything in Argentina, to the embers!

The truth is that the pinion  was not always considered a food .  Mapuches have loved pehuen for centuries . Under his prickly branches, they gather together to pray and even confess with him and leave him meat offerings and other food. For years, the fruit of this tree was considered by Mapuche culture as poisonous.However,  one day this people understood the fruit as goodness.

To explain this important change,  the Mapuches have, as with many of their customs, a legend  and even invented a new ritual: the collection of pine nuts at the end of autumn.

In general, the story tells that when one of the crudest winters fell, the Mapuche people had nothing to eat.  Hunters traveled long kilometers and returned empty-handed.  One day, one of the young people noticed the presence of an old man with long beards. The man indicated that pine nuts are a divine fruit and disappeared. The Mapuches believed that their god had come down from heaven to save them , and from there they also venerate the fruit of their flagship tree.