Home Gastronomy Swampwaters in the desert

Wines Robeda makes a Malbec Reserva with the balance and roundness that a vineyard that shapes its adulthood, can deliver. We present it to you. 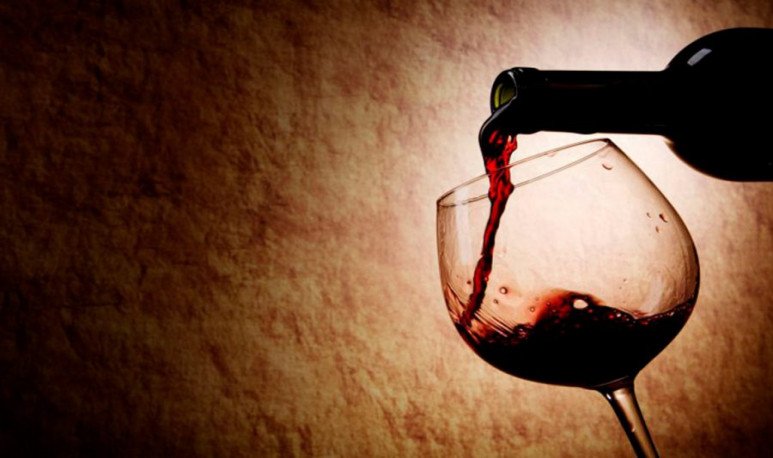 Mother Earth is for indigenous peoples, something sacred. She gives them life and is a fundamental part of their worldview, so they respect and worship it. They have inherited from their grandparents a harmonious coexistence with  nature , far from pretending to submit it as if they were their owners.
The earth is the root and source of their  culture , to which they have to turn daily to regenerate. She contains her memory, welcomes her ancestors and requires, therefore, to honor her and return her with tenderness and respect the goods she gives them.

This vision was also what  Andrea Bagliani  received from her grandparents in the  Alto Valle del Rio Negro  , where the   Robeda Winery   is located and has been working for some years the  vineyards  for the production of high quality wines.
General Roca is a thriving city that has its starting point in the brutal Desert Campaign in which President  Julio A. Roca  forcibly seizing lands belonging to the Aboriginal people they called this place “Tisque Menuco”, whose translation is water where the one who enters sinks.
Then the area was inhabited by groups of  immigrants , Germans and French who settled in areas adjacent to the Fort.
Rio Negro  has a very dynamic economy where vineyards, apple crops, pears and other fruit trees and vegetables stand out. The vine is an important crop for the region, where there are more than 3000 hectares implanted with vines. 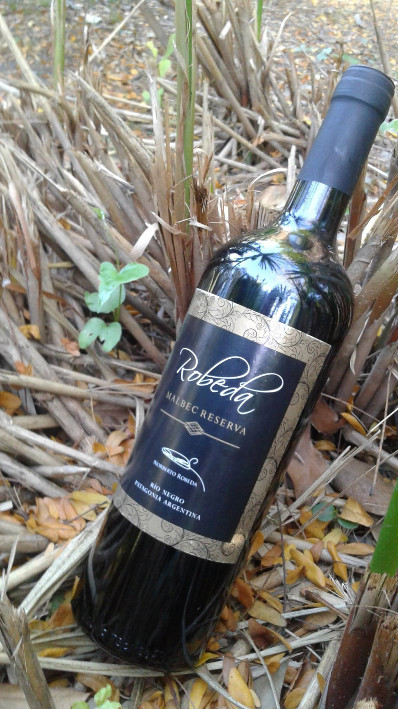 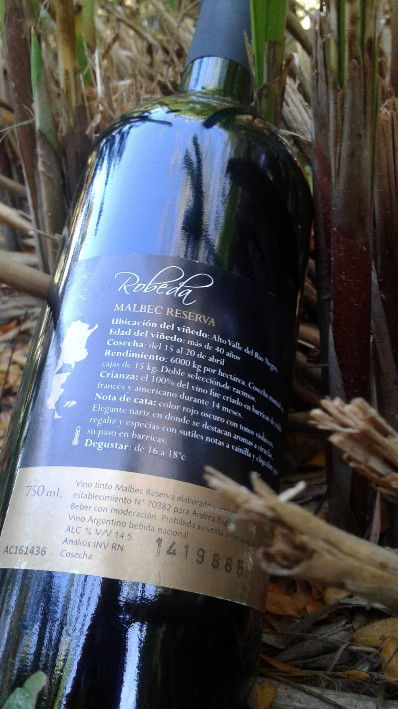 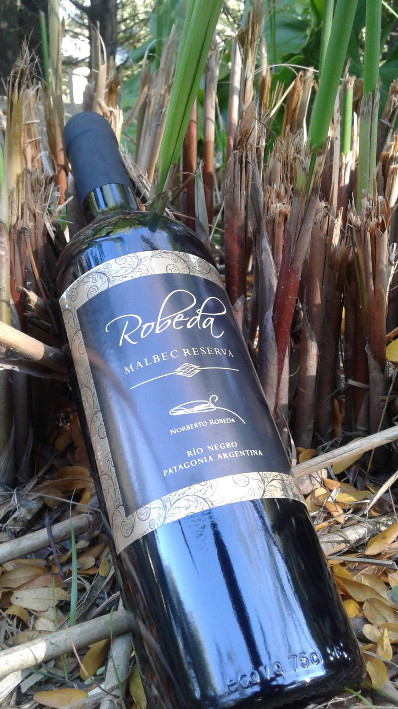 With this frame and vineyards over 40 years,  Vinos Robeda  produce a  Malbec  Reserva with an aging of 100% of the  wine in French and American oak barrels  for 14 months.
The soils of river and wind erosion processes gave rise to the sediments and silt that constitute the mantle on which the valley rests.
This gives a peculiarity to the  terroir  that is expressed in the dark red color with violet tones of its Malbec Reserva. Delivery garbo and elegance on the nose, stand out the aromas of black plums and licorice with their sweet and strong aroma at the same time. Spicy and complex, with soft brush strokes of  vanilla  and  chocolate  due to its prolonged passage through the barrels.
It is in the mouth where we can understand the balance and roundness that a vineyard that shines to its adulthood, can deliver. It is concentrated, with ripe  tannins  and large structure.
...” For us these  bottles  not only contain a wine made with a lot of effort, work and dedication; but there is also part of our lives, our memories and above all, a great dream of young people who they have faith in our land,” says Andrea.

Robeda is a winery  of land lovers  and  ancestral  values that forged the soul of their entrepreneurs and who we can pleasantly appreciate in your products.