Mapuches cahuines coming to the cup

A winery that focuses on the elaboration of grapes, harvested in low production and high quality vineyards, planted on a stony. 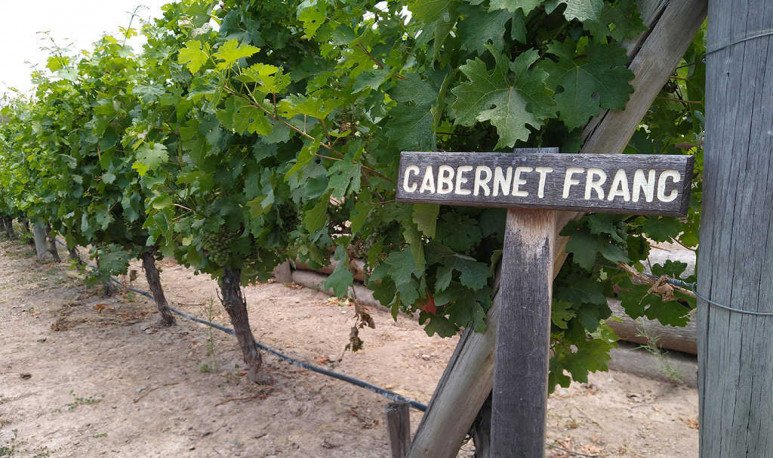 If you are in doubt about the plasticity offered by the vine as a plant when it comes to adapting to different soils and climates, it is enough to look and analyze some of the most varied that occur in Argentina such as those in the area of the Department Maipú in Oh , Mendoza .

The glaciation that took part in the Quaternary Period has left beds of a prehistoric river, product of thaws. It is an area of very stony soils, composed of stones eroded by water.

In this bed the vines of the Don Manuel Villafañe Winery were planted after the purchase of this land in 1998.

The branches are born from these stones rolled by the inclement weather and the passage of time. And because of the place where this life is taking place, it is a very low production vineyard, ranging from 5000 to 7500 kgs per hectare. And that is why the winery focuses on the elaboration of high quality grapes.

The  winery  is preceded by a vast history dating back to 1611 when Don Manuel Villafañe arrived in Argentina from Spain as a soldier to fight the English pirates who attacked the Spanish ships. oles. He later established himself in South America as a farmer, and became a pioneer of viticulture in Argentina as one of the first to plant vines on that land.

Today it has 80 hectares of vineyards around the winery, highlighting varieties such as  Malbec , Cabernet Sauvignon, Cabernet Franc, Merlot, Petit Verdot and Chardonnay, who manages a descendant of Don Manuel, Tomás Machado Villafañe.

The Cahuín line has won prizes in its path and owes its name to a Mapuche word meaning entanglement or riot. Cahuín was a meeting of the chiefs, in times of war and peace, respectively, where the situation of the moment was commented. Already in times of the conquest, when they met the Mapuches alcohol was taken a lot in the cahuins, causing comments or conversations to be rare or crazy. Hence comes the term cahuín as a feast or meeting in the word derivation in the Huarpe language of the aborigines who inhabited the region of whose.

Cahuín Reserva 2013 Cabernet Franc is a wine with a complex aroma where the memory of cherries and blackberries set the rhythm of your tasting and spices give the frame to an intense body of great long finish. Crimson red that houses the restraint of alcohol and acidity giving way to round tannins that achieve a balanced, elegant and harmonious wine.

Cahuine feast that since immemorable times give continuity to the noble work done by the vines among stones that trodged the water that sprinkled them with the  wine  that pour the grapes into our glasses.

An Argentine Malbec, the best in the world