Home Gastronomy Malbec Day: the other part of its history

Malbec Day: the other part of its history

To continue to know the variety that represents us in the world. 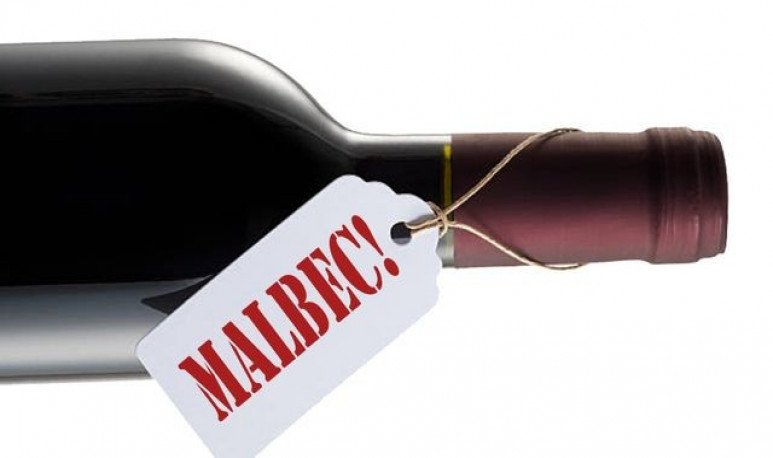 After having entered malbec in our country, it began its adaptation to the desert. Creole winemakers were key, with their work, in this process of propagation of this varietal. They were the ones who ensured that malbec was solidly rooted in Mendoza when the railway arrived in 1885 and when immigrants began to arrive massively from 1901.

For the 1968 wine-growing census, the variety already occupied 47,470 hectares, which, in the national context, accounted for almost half the population. The reality is that in the history of malbec the adaptation was perfect because it offered good color and maturation, as well as flavor, without resigning kilos. The same reasons Bonarda also worked in the hot desert climate.

By the 1980s and due to its performance, malbec had fallen into a sort of oblivion and there were some 10,000 hectares left. It was the foreign palates who discovered its unique taste, forgotten already from Europe. 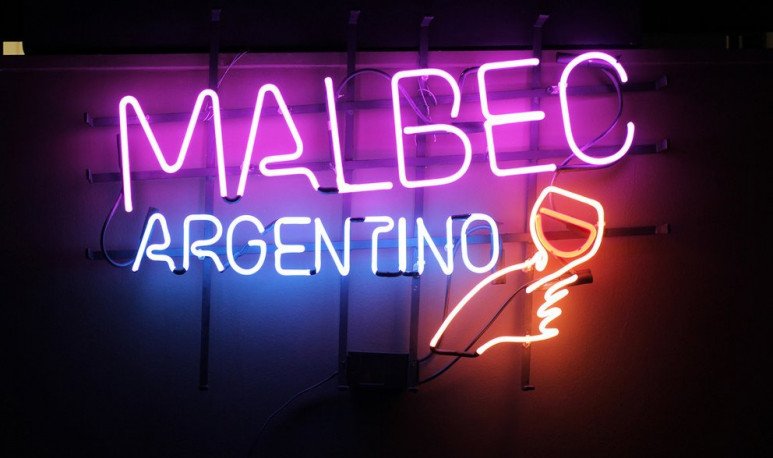 The Argentine plus, unlike other parts of the world, is that the strain is spread throughout our territory, and this allows to compare the regions as they modify their taste.

That's why the history of malbec is just beginning.

Let's have a glass of malbec