Home Gastronomy Coastal empanadas, a delicacy between the rivers

Empanada is the gastronomic presentation of many provinces. The litoraleña empanada is a delicacy that arises between the rivers. 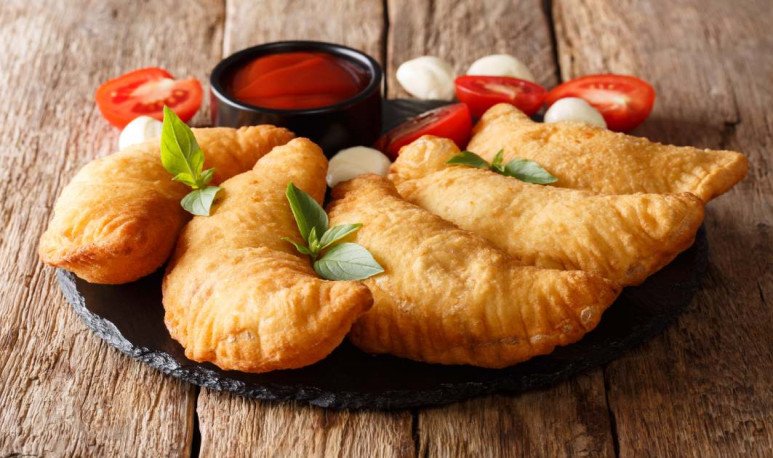 Empanadas are more than just a  meal , they are cultural symbols of the Argentine nation. Empanadas have been part of the great moments in the country's history. Many provinces have turned this food into an element of cultural representation.  Tucumán , Salta, Jujuy, among others, the title of “best empanada” are disputed. Today we will show the preparation of the litoraleña empanada, the delicacy of  Entre Rios .

The main feature of litoraleñas empanadas is sugary cheese. Here we give you the possibility to cook your own empanada from anywhere in the country. To begin with, we must distinguish two preparations: dough and filling.

For the side of tomatoes

A flan to be happy

The magic of the Neapolitan Milanese