“Hagamo un asado, tomemo fernet,” says the song of Los Caligaris... We change the lyrics and have a recipe for roasted milk. 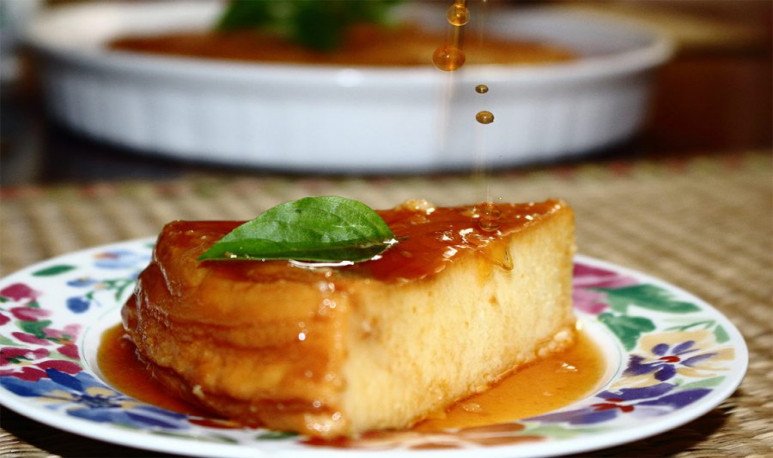 The Near Aromas project of the  Cuentos en Boca group  brings us the best Cordovan recipes. From neighborhoods and areas where  traditional cooking secrets  are preserved and have the  registered trademark of the region.  These regional productions surprise us with  their originality and, above all, because they are part of the  cultural heritage of each province.  In this case,  Sole Rebelles and Juan Maieron  were dedicated to travel collecting   traditional recipes  from each sector of the city  and other localities. We, from Ser Argentino, share  the recipe for   roast milk.  This is a recipe very similar to   Argentine flan   .

The name comes from the translation of a  traditional Chilean recipe, our neighboring country. Originally  roasted milk , the  cordobeizamos and became  “roasted milk” . Although, in reality, the origin is disputed between Chile and Peru, as is  the mysterious origin of pisco.  The important thing is that it is a delicious dessert and that, in addition to being  a classic Cordovan, also has its fame in Mexico and Colombia.

In Cordoba, with so many  plurinational diversity,   we like to appropriate recipes  and make them famous. It is what it has to be from a province where  multiple identities converge  and people from many different places come to study. In addition, as good Argentinians, for cooking we have only one premise:  everything that can be roasted, turns into roast .  This international, but Latin American recipe , is a goal that conquered the Cordoba neighborhoods. It's quick and easy to do. You just need the following.

Tidy tip:  add a can of condensed milk (optional, for more sweetness)

According to experts, roasted milk is tastier with whole milk. With semi-skim or skim milk, it becomes a little less creamy. However, it can be done the same.

Ojito!  Do not neglect the pot because it burns very quickly. When it is the color of simple tea is ready.

You can also add dulce de leche to the pan or dish where you serve the roast milk. Or make a variant of roasted milk with  apple . For this, you need to peel and chop an apple into thin slices,  place it to the bottom of the mold  or molds and pour the caramel over the apple. Then add the roasted milk.

This dish  can fall heavy  if eaten hot. So it is recommended to  consume it cold.  It's often confused with flan, but it's actually a different recipe. Roasted milk has a different texture and consistency that make it unique. Will you dare to try it?