Home Gastronomy Let it be blood

We tell you how to work and what is the reality of small family wineries in Mendoza. The particular story behind “Let it be blood.” 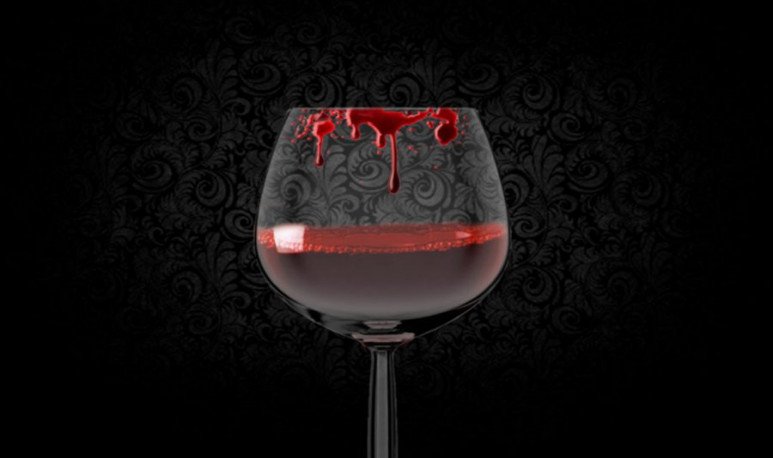 Just over  60 kilometers east of the City of Mendoza, it is located in the department of Junín.  So far we traveled to know the privacy of a  boutique winery . Its owner,  Horacio Graffigna, graciously opened its doors  to us to enter the barbecue with  pool  in his house. Yeah, no huge serial tanks, cavas or trucks. A boutique winery is that,  something familiar and that is done in the bosom of the home.  The story behind the “Let it be blood” wine.

We arrived at the  quincho “El sueño”  which, in addition to being the home of  all roasts with friends  and family, is also an artisanal winery.  “ We make malbec, bonarda, cabernet franc and malbec reserve with the grapes of the farm we have in Chapanay,”  says Horacio, who, previously, took a tour of its little more than 10 hectares of  vineyards  in the town of Chapanay, 10 kilometers from Junín.

With a few bottles of “Let it be blood” in the background, he goes on: “I do everything alone, although sometimes some brother, friend or my old man helps,” confesses the  winemaker , who then details the whole process:  “It is grind the grapes. Then it is put to ferment in tanks and after 10 or 12 days, the wine is already made. After that fermentation, we pass it to barrels, where it is a year. Afterwards, we passed it to bottles and started the sale.”

Why is it called “Let it be blood”?

“The story is funny. The first two years when I made wine, I sold everything without a label, because I had to register a brand, design the label, and that took me time and money. Besides, you never know what to name it.” And the answer, finally, was in the least thought place: on a roast with friends.

One night, a diner told a  typical local joke: “A drunkard goes across the street with a bottle of wine under his arm. One car passes and hits it, and when he falls and wakes up from the blow, he sees a red puddle and, hoping it's not the bottle that has broken, he exclaims: 'Let it be blood! '” After telling us the joke again, with  laughter , Horacio completed that then “I registered it and it became our brand.”

Other ways to pack wine

Taking advantage of his status as a winemaker and producer, we asked Graffigna on what he thinks about new forms of wine consumption such as canned or  bag in box .

“They seem very good to me.  If a person wants to drink only one can of wine, he no longer has to open a bottle of which, perhaps, he would consume only half.  Or, for example, in a roast or where many people go,  instead of buying 4 or 5 bottles of wine, you buy a bag in box at the same price and the same quality of  wine   . With that they can take 8 or 10 people. In addition, this system allows you to store wine for a long time because it is a bag that is full of wine and, as it is consumed, the bag is deflated, in vacuum, preventing what is inside from coming into contact with oxygen.”