Is the synthetic plug used?

A controversial issue in the wine world. 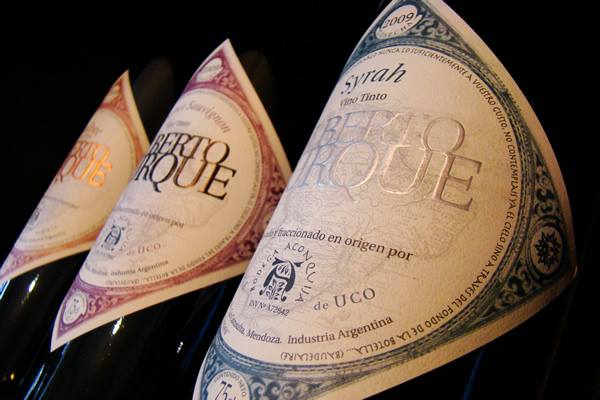 When we uncork a bottle, we notice that the cellars use different plugs and in this matter, we are still innovating. Controversial topic like others, in the world of wine, the stopper to use. And to tell the truth, the chosen one depends on many factors ranging from the age of wine, destination, guard, costs and scavings, to personal opinions.

Synthetic stoppers, an alternative to natural cork, emerged in the late 1980s as a response to particular problems. These plugs are made with polymers and filled with a thermoplastic material with elastic qualities. They are cheaper, they guarantee that the wine will not be affected by the TCA because its material is inert and also maintain the ritual of the corkage. They also allow the wine to be stored vertically as they prevent the total passage of oxygen.

Due to its characteristics it is recommended that they be used in wines of immediate consumption because they are stoppers that completely seal the bottle do not allow those wines that are kept and need to do it in bottle to evolve.

As disadvantages it should be noted that the materials used in its use tend to contract from the age of 3 in the bottle, so its use is not recommended in wines with higher times. In addition, its sealing before air intake is much less effective than that offered by the natural cork stopper. In addition, its use can promote the appearance of chemical flavors and aromas in wine.

Bodega Aconquija has a Syrah varietal packaged under the Alberto Furque line, which uses a synthetic stopper, but with some particularity. The cap also has a silicone layer that prevents contact with air.

Being a 2013 harvest, I could assume that the decline of the function of the stopper began but when tasting it I find that it is an unfiltered wine of intense red-violet color, with aromas of red fruits, leather, tobacco and spices. Balanced tannins that leave a long and persistent finish on the palate.

So, I can speculate that the top lid is intended to ensure the quality of this wine more than the 3 years that the synthetic stopper promises us.