We know a little about the history of Indian food in Mendoza and we leave you a quick and exquisite recipe. 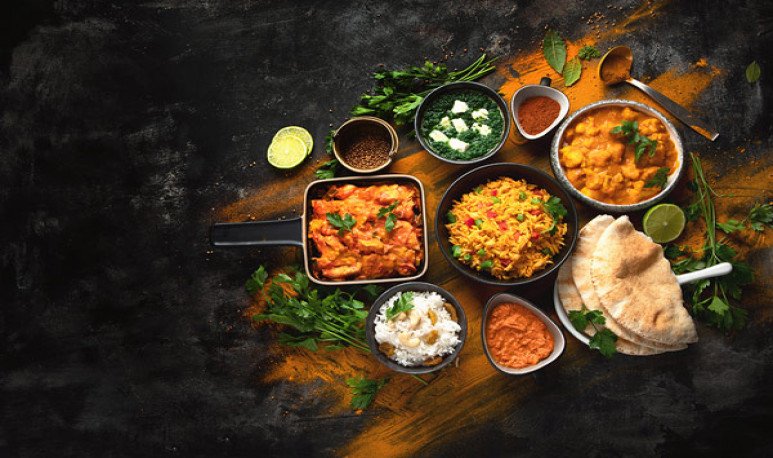 Mendoza gastronomy is one of the high points that our province has when we think about the tourist offers that exist.  Many outsiders come to our land to consume some dish that others have told him about.   However, the same is not the only thing we do well, but there are also foreign restaurants, or foreign food, that are widely accepted by the public and specialized critics. Thus, Indian,  Armenian, Arabic, Chinese and other Western cultures can be consumed.

But, in this case,  we will save you the trip to Mendoza, and we will leave you a recipe for a typical Indian dish , so that you will delight in the best way. And before proceeding to the recipe, it is necessary to make some clarifications about Indian food.  First of all, we need to knock down some myths such as, for example, that “Indian food is very spicy.” That's not always the case . Obviously, this depends on the level of  spicy ingredients and seasonings  we use. But most of the recipes of that country do not carry a large load of spicy. What happens is that, internationally, Indian restaurants are often managed by local businessmen and chefs, who misuse the ingredients.

Another lie to highlight is the one that says that “all Indian food has the same flavor”.   The explanation is similar to the previous one. Many times, Indian food houses appeal to two or three main ingredients or condiments for the vast majority of their dishes. The clearest example is  curry . So, considering that it has a very invasive taste, all meals end up having that taste.

That said, we present you a simple, quick recipe with accessible ingredients, and very rich. I learned how to make Indian Chicken.

We place a stream of olive oil in a frying pan and heat. Then we add spices such as turmeric, star anise, cinnamon and cloves. Add raw rice and raisins. Stir and then add the water with the vegetable broth. While cooking, we cut the green onion and chicken, diced. That's what we add garlic. In another frying pan with sunflower oil well heated, we sautée the chicken. Once the chicken is colored, add the green onion and garlic.  Once everything is hogado, you can add a jet of white wine. Then we add the yogurt and, if we have, some curry.   We try and season with salt or pepper, if necessary. Finally, we serve the  rice  (if it was necessary to pour more water, pour it, until it is finished cooking) on a plate and, on the side, add the chicken.