Home Gastronomy In the pursuit of pleasures

In the pursuit of pleasures

Drinking pleasure is generally associated with others such as eating, talking, and listening to music. 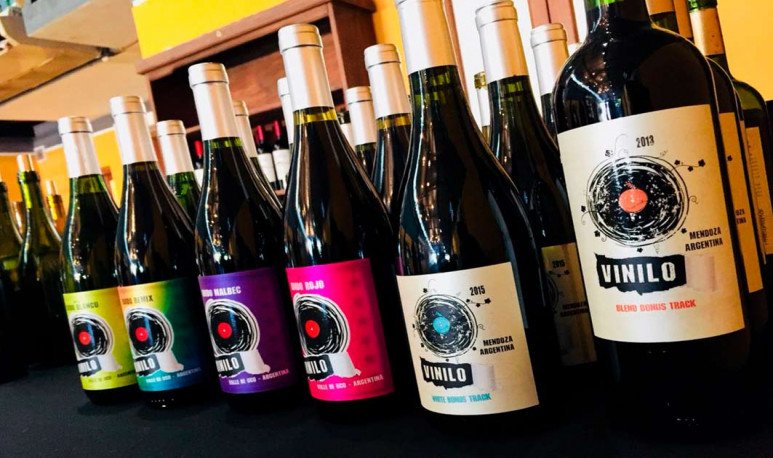 A recent scientific report confirms that  music  influences the taste of wine. We love to associate melodies with moments and merge them with other perceptions. Then why shouldn't we do it with the  wine ?

Wine contains a whole set of aromas,  tastes  and sensations that we can almost touch, but it is also a sound universe. And not only that, he is able to express his melody to us through taste.

The research, which was presented in the city of London, has resulted in songs that are best suited when it comes to “tasting a wine”. So, for a good  Chardonnay , refreshing and cheerful rhythms are better.

Marcelo Franchetti, Winemaker, together with his partner Mauricio Boullaude, decided to start his own venture with the idea of seeking the maximum expression of the terroir of grapes, going in search of the simple, the natural, privileging to obtain wines with the least possible intervention. 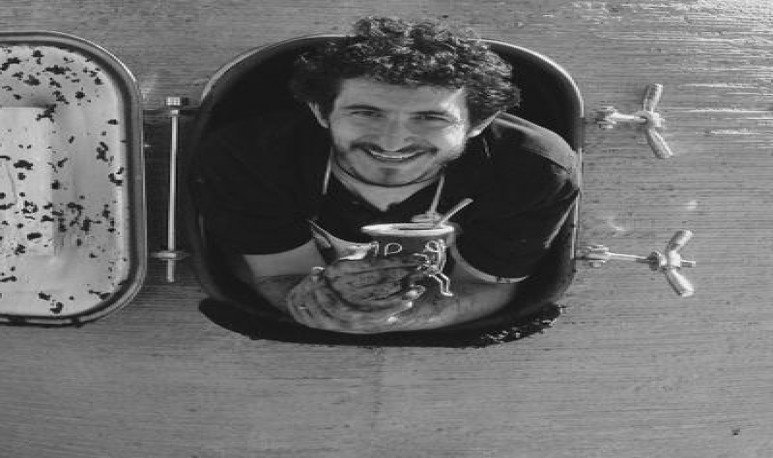 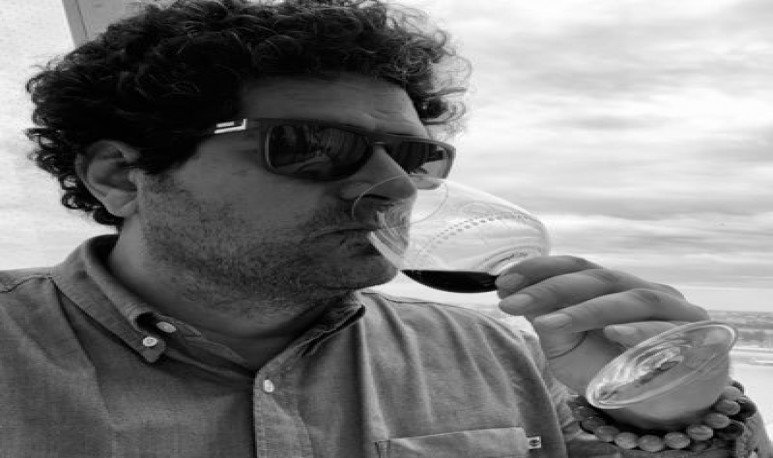 Franchetti argues that the phenomenon of micro oxygenation and continuous movement by convection currents generated inside eggs give the wines an optimal structure in the mouth. The primary objective is to obtain vivace, vertical wines with a strong terroir character and with a maximum expression of the varieties.

Vinyl Ruido Blanco is the line exclusively dedicated to white wines and the first specimen to see the light was a blend made up of Chenin and Chardonnay. The co-fermentation of these varieties is 50% of each with an aging of 3 months in eggs.

It is a wine rated with more than 90 units. With aromas marked with memories based on  sparkling wines . It stands out aromas of hazelnut, damask, peach, mango, honey, pineapple, tea and white flowers. The palate is expressed with a very balanced acidity and appear extra to the previous ones, flavors such as apples and nuts. A fan that is completed with an average duration and pleasant sparkling sensations of slight needles.

Franchetti says that he always liked music and the idea of baptizing wines with the name Vinyl obeyed that they wanted to leave raised from the beginning that they were in search of the basics, of a return to the essence. And what better object to reflect that than a vinyl record.

Added to this is the fact that the blend is called White Noise, which and because I'm marked by music too, it evoked me that  Soda Stereo  album that I published in 1987 and which I choose for pairing musically this Vinyl, as suggested by the study of Edinburgh, a lively and daring theme for the time like American Blind. 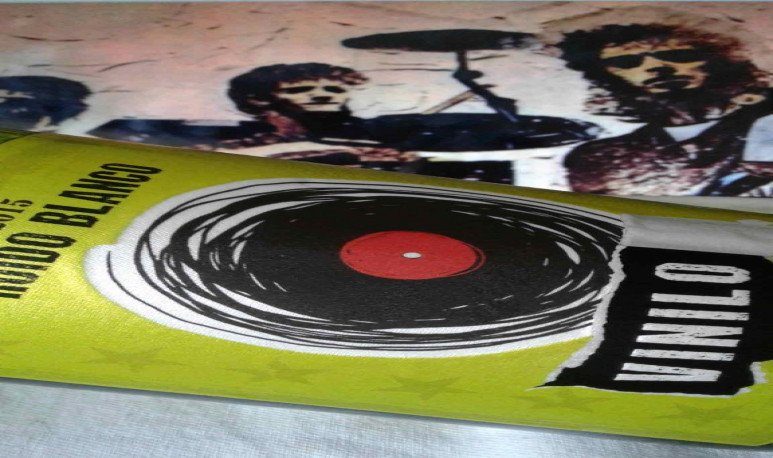 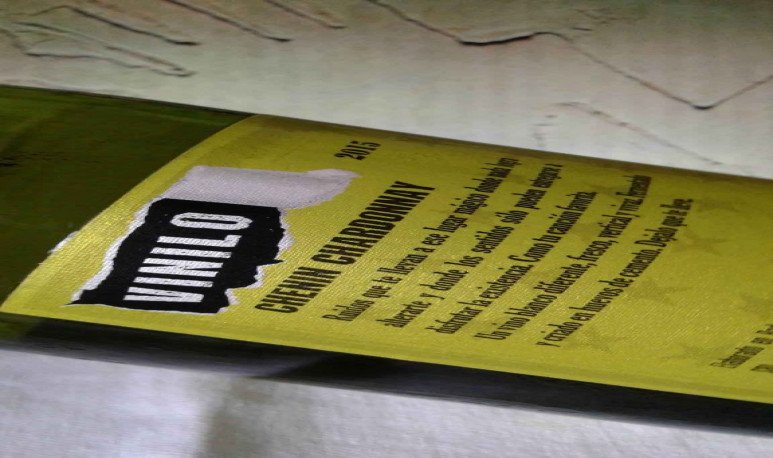 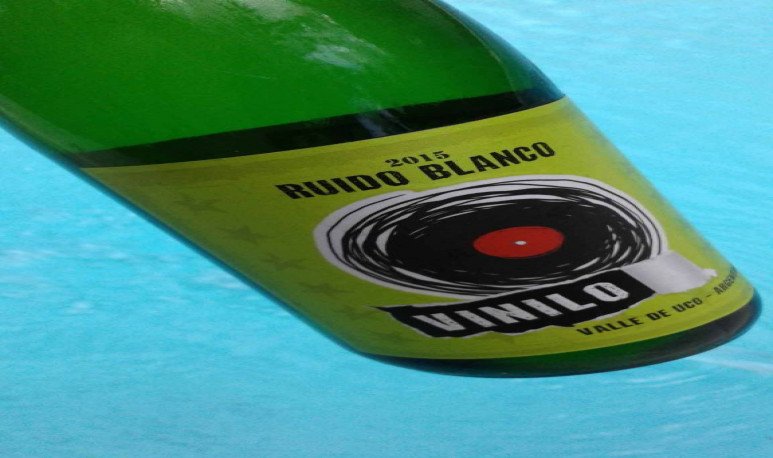 Meat on skewer a la jarilla