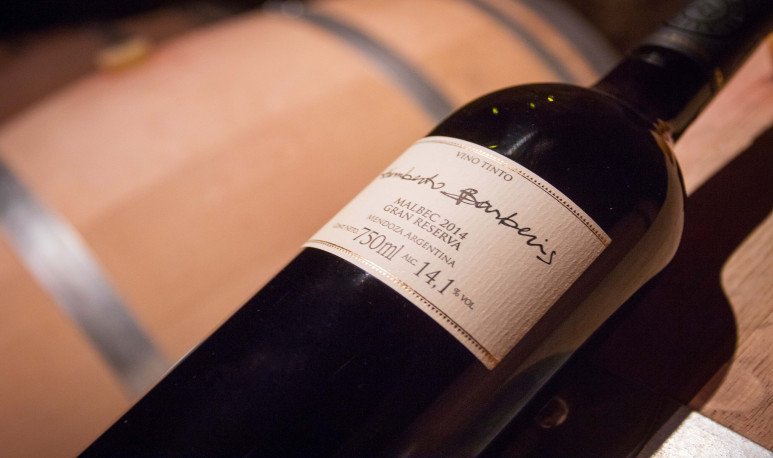 More than a thousand years ago the word  Icon  was coined when the Catholic Church was divided. A Greek term derived from the Russian word  ikona , which became the French  icône and eventually became  an icon in our language.

In the Orthodox Church, one of those resulting from the division, three-dimensional images for veneration, such as statues of saints, are not allowed, but only flat, or two-dimensional images, such as paintings or mosaics, traditionally called icons.

The word  Icon  means “symbol that maintains a connection with the object or idea it represents.” In the wine industry, wineries call Icon the best wine they produce, which has the highest quality of the brand they represent.

With an initial kick in 1895, in Piedmont Italy, began the wine tradition of the Barberis family that fructified in their descendants and began to take shape in Argentina around 1965 when Don Humberto Barberis bought his first vineyard and he would start producing his first grapes to be sold to other wineries.

After years of selling grapes and wines to large wineries that see Barberis a quality venture they decide to return to their origins in order to produce high-end wines in a more personalized way.

From El Sauce, Guaymallén, Mendoza begins to forge the Icon wine of the Barberis Bodega. Taking the name of its Founder, he is called Humberto Barberis. It is made with 100% Malbec grapes in honor of the strain that best understood our terroir and adapted to give origin to the national emblem. 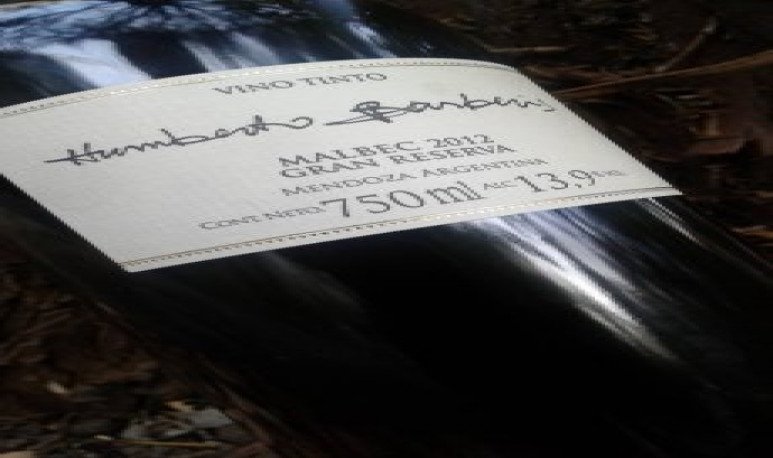 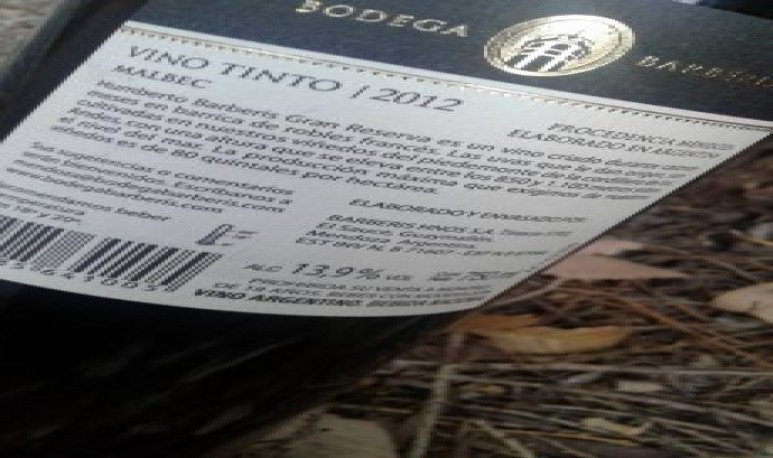 Under the leadership of the winemaker Rolando Luis Lazzarotti, this Malbec was made with a good harvest in 1999. At that time, it was aged for nine months in American and French oak barrels of second and third use, in 30% of the volume. Today, the 2012 harvest is aged for 14 months of French oak, gaining in complexity, structure and aromas.

Intense violet colour with elegant ruby red piping offers when falling on the glass. The smell delivers a wide range of aromas that open after a few minutes with predominance of ripe red fruits, especially cherries and black plums and some reminiscences of tobacco assembled with vanilla and chocolate. In the mouth its body is wide and its intense tannins, which will surely soften with the guard. It stands out the taste of plums and a balsamic leave, with a long, balanced, elegant and complex finish. 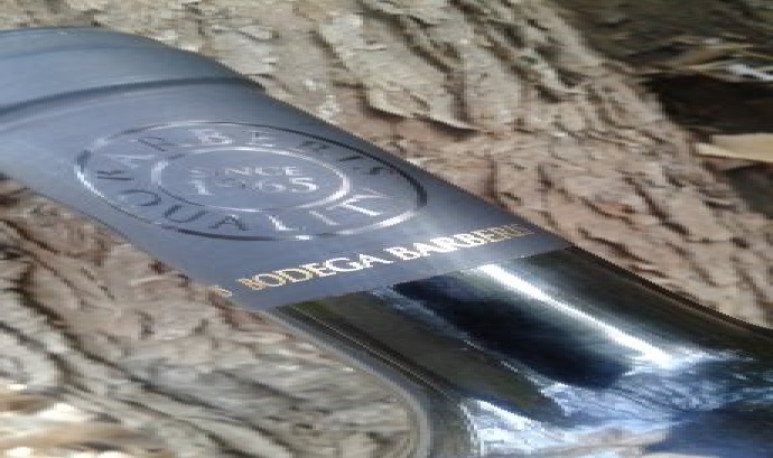 An icon is a work of art that religious of Eastern Christianity in which they represent its references but in wine, the icon represents the hard work of an entire team, the years of achievements and avatars, the continuity of an idea and a line. 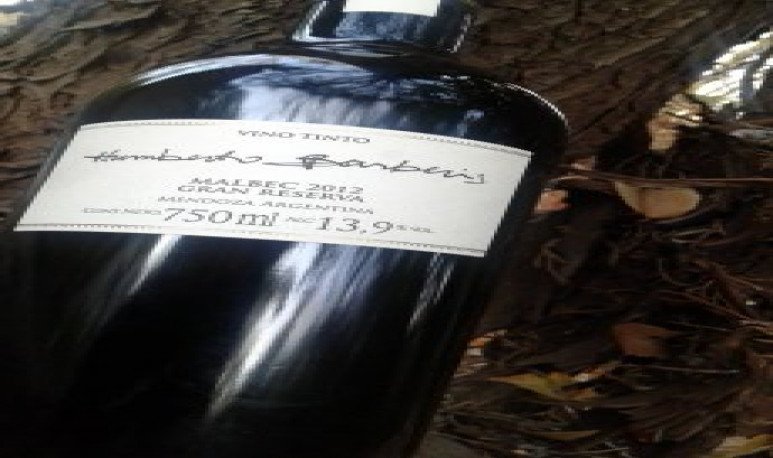 Humberto Barberis, an icon of Malbec  .