A simple, fast and inexpensive recipe to make as a family during quarantine. Homemade panchies are coming! 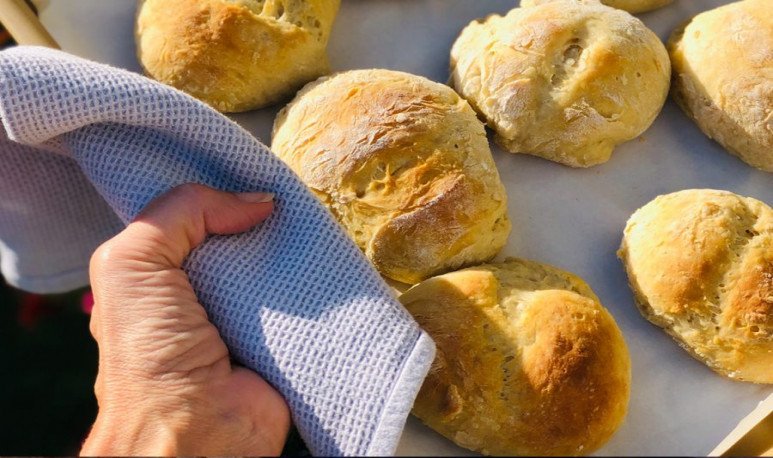 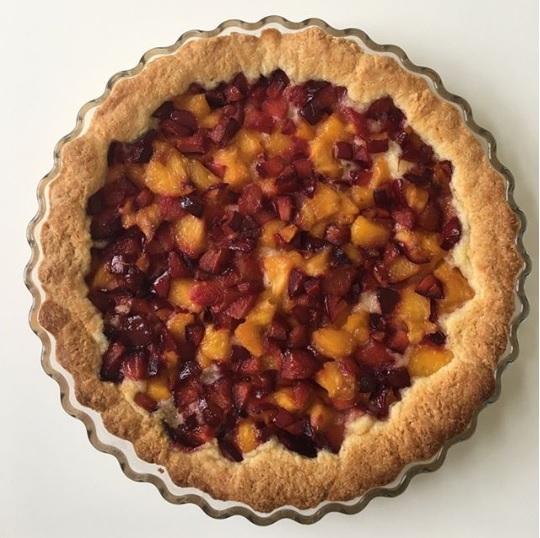 If I had been told at Christmas that in a short time I was going to spend more than 90 days in my house, without leaving, with teenage children who were going to complain little and help a lot, I would have doubted the mental health of the predictive carrier.

I had forgotten that feeling I had when they were very young, and I felt protected when we were all home and ready to sleep (some of these teenagers didn't sleep so much, so I say “ready to” and I don't use “asleep”). Now that protection is reciprocal because they are no longer children and - now I know - they became empathetic and loving people with whom I would choose to go to the end of the world and spend all the quarantines. Come one by one.

In these 80 days we all met again. We learned things from ourselves and others that we didn't know, and the scales gave a result that gives me happiness. We're going out sometime but we all know we're bloc. That we're for each other forever. We also knew it before, perhaps.

I also thought I knew that bread is made in a way. I learned a lot more in ochentena, and that includes using yeast flour bought at the supermarket

To knead it has been said!

Place the flour in a bowl. Mix the water with oil and salt and add. Form a soft dough and leave the bun in the covered bowl in a tempered place for an hour. Knead again with your hands, but little to degassing and then form buns and with a knife draw a line above. Bake on lard paper for 20 minutes at 180 degrees Celsius.

Gastronomy as a vehicle of love