With very few ingredients, a very rich sauce is achieved. In Rosario you eat a lot of aioli. I learned how to prepare. 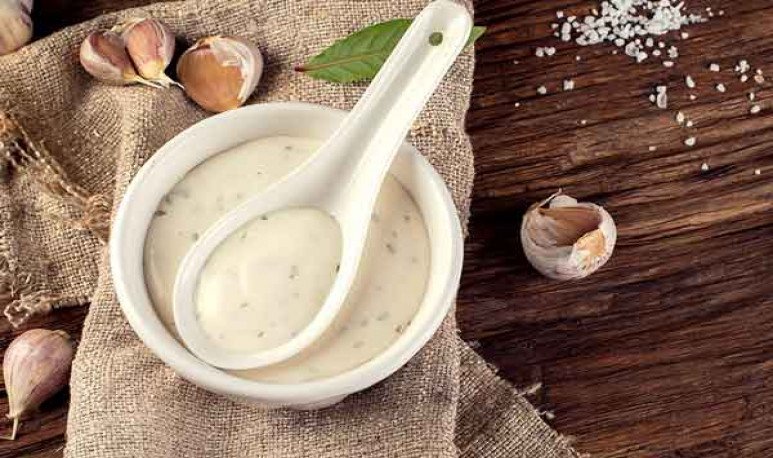 Mayonnaise is a daily part of Argentine meals. But some time ago aioli has been  fashionable  in these lands. Some restaurants confuse them or, rather, serve you the seasoning as aioli, but, in reality, it's a flavored May. Turns out that aioli is nothing new. Diffused worldwide by Spaniards and mainly French, it  would have its origin in the ancient Romans , inherited from the Egyptians! High voyage. However, all that  tradition  came by Italian immigrants to the Santafesino interior.

Many rosarines and rosarinas keep ancient aioli recipes and make it very rich. In itself, its components are hypersimple:  only garlic, lemon, egg and oil are needed.  But you have to have a delicate hand in the preparation.

Before telling you how they do aioli in Rosario, go for a brief review of the history of this simple ricura.

With its creamy texture and white color, it looks like mayonnaise. But there is a legitimate difference between the two spreads. When we look more closely at the composition of each seasoning, the differences and similarities become clear.

Mayonnaise is an emulsion created with egg yolk and oil. When the oil is added to the yolk while whisking, it is broken into small drops that are then suspended inside the yolk. Thousands of tiny droplets create the creamy and opaque whitish color of mayonnaise in contrast to the clear appearance of the oil.

Aioli, on the other hand, can be defined as a thick garlic sauce. Traditional seasoning in the cuisine of Provence, France and  Catalonia , its main feature is the union of garlic with olive oil. In fact, the name aioli translates into “garlic oil”.  It gets its creamy consistency and a pale color by emulsifying the two ingredients , with a little salt.

It has a very pleasant taste. The dishes you can accompany are varied. Unmissable: used as a sauce, add it to potatoes with parsley. Explosive.