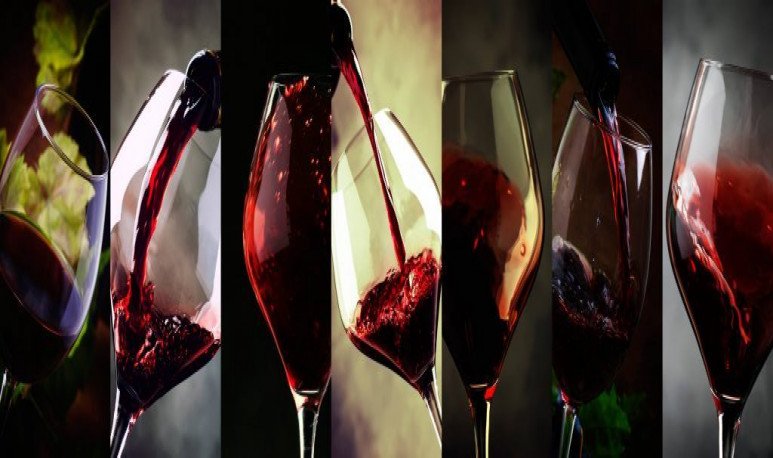 By: Tito Crespo
La Rioja presented its top-of-the-range wines at the sector fair held at the Escuela Argentina de Sommeliers in Buenos Aires at a meeting organized by the Ministry of Planning and Industry and the Federal Investment Council of that province, was reported today. The proposal reached specialists and amateurs who were advised and guided by the team of future professionals of the School he directs. Alejandro Rodriguez, according to an official statement. During the meeting, in addition to presenting the various varietals of premium wineries, progress was made in the supply of artisanal producers grouped in the Cordon de Velasco Association (ACCVE), which were awarded as the best in the country in recent wine competitions. The products of Cooperativa La Riojana, located in the heart of the city of Chilecito, which was born in 1989, after the division of La Caroyense, from Córdoba, which went bankrupt years later, were highlighted. Also those of Chañarmuyo, in the Famatina Valley, located at 1,720 above sea level, which planted its first vineyards in 2005 and where they worked on several levels to find the best option. Of the 90 hectares in production, some 700,000 kilos of grapes are harvested, but they also buy grapes from the area, whose wine is marketed in bulk. The Ministry of Planning and Industry of La Rioja and the Federal Investment Council sought to underpin one of the typical products of that province, as well as the olive and its derivative in oil.Source: Telam

Gastronomy as a vehicle of love

4 tips so that the cream is not cut

How to make an English pudding with orange icing in 6 steps?