Agustín Owen is 22 years old and is a leader among bartenders and professionals in the sector. 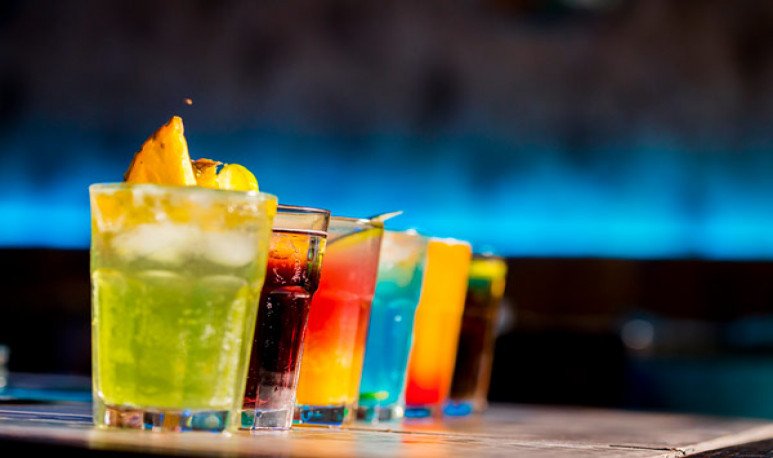 Gastronomy and  cocktails  in particular have had a stop this last time  after the sanitary restrictions imposed by the pandemic  . However, things are still happening in   Rio Negro   .  Agustín Owen is 22 years old and is a leader among bartenders and professionals in the sector.

Born in   Cipolletti   and raised for 16 years in both cities of   Alto Valle from Río Negro  and  Neuquén   , this extrovert and nomad has an interest in aromas since his childhood: “I am intrigued to know where certain fragrances come from, what the believe and why some are nice to certain people and why others are not,” and adds that “when I was a child, almost without realizing it, I wrote, a libretto about the scents that were marked and those that intrigued me the most. In that material there was everything. From the smell of fermented apple cider companies, to the smell of mothma on my grandfather's desk or my grandmother's unmistakable sauces. I was passionate about why,” he recalls.

He wanted to study international relations and political science in Buenos Aires but, being unable to afford his studies, he decided to carry out a one-year technicature on cocktails, wines, cigars and other similar ones, to work and save as much as possible.

In adolescence it was already the one who prepared drinks in the group of friends and, although today he relaxes when he is with them, he knows that “a specific order” can come out. It is called classic for drinking alcohol: in addition to the aforementioned,   gintonic   and  fernet with coca  . However, it has a large collection of regional, national and other South American wines such as Brazil, Uruguay, Chile and Bolivia.

Gastronomy, he recognizes, is a “very unfair and stigmatized area, something we are working on to stop being a sector of passage, with all that entails”. He also clarifies that he had to do everything, although the position in his current work is totally different. President is among the top 50 in the world for the third consecutive year: here he also understood that he wanted to dedicate himself to one hundred percent since I learned and met a lot of interesting and determined people in the field.   “ I live for and for the cocktail bar”  and also states that “it is not the fact of working but sharing with referents from the best bars in the world that makes you have a different perspective on your person and goals.”

Agustín understood and developed his own concept:  harvesting cocktails, a fundamental basis for sustainability.   The young man explains that  “it consists of using only ingredients that are collected in the vicinity of the place where we are going to use it. This promotes the persistence of local ingredients and decreases the carbon footprint by transportation or food wrapping.”  That is, an “autochthonous” cocktail bar could be made explicit.

“It's the most beautiful way to promote sustainability because we not only reduce impact but also add value to ingredients and local culture,” he says: studies and research of chemical composition, properties and more (or less) efficient and safe ways to leverage each ingredient to the maximum. In all this consists and believes Augustine.

Patagonia   throughout the length and width has in general interesting microregions to investigate. Agustín seeks to tour, meet local producers and learn about their techniques or food. “That gives us freedom when it comes to creating. It is not the same a grape that grows in   Chubut   to which it is developed in  Neuquén  . The broader our knowledge, the wider our range of possibilities will be; in gastronomy that is summarized in adaptability and innovation. Fundamental to stand out and persist,” says Agustín.

Agustin Owen as a boy was intrigued where the scents originated from but today, he is interested to know how to use them and enhance them in every idea of new drinks that arises in his head and that his hands will execute. Contribute to the social, economic, gastronomic and local and regional cocktail circuit.