Yes. Coke leaves in a drink. You're going to be surprised! 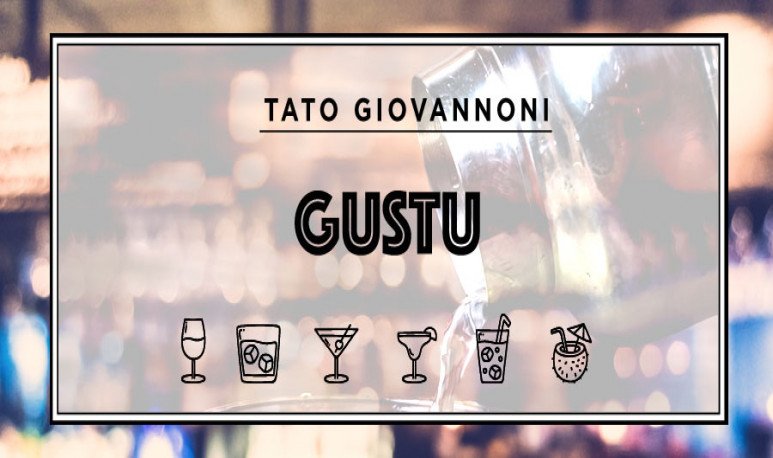 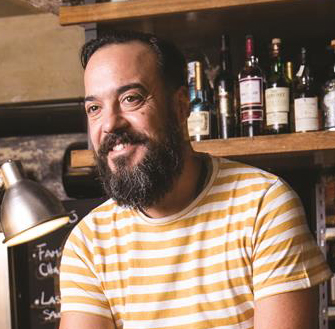 In a glass, place the singani along with three cute ice stones, complete with  ginger  ale and two coca leaves, stir and enjoy.

Singani is produced from the Muscat  grape  of Alexandria. It is a distillate originating in Bolivia that already has a designation of origin. One of the main characteristics of this drink is given by the height at which the grapes are grown (between 1800 and 2200 meters above sea level). This gives you organoleptic singularities that retain the aroma more and better.

The elaboration process consists of fermenting the grapes for seven days and then distilling it in still until it reaches seventy degrees. According to the regulations, it is not allowed to add sugar, but it can be lowered with water to forty degrees of  alcohol . The good thing is that singani doesn't get old.

Its history and origin

Although there are records of Bolivian grape distillates dating from before 1660, it was only in the middle of the nineteenth century that on a farm named Singani, in the region of Potosí, began to be produced, bottled and marketed. This drink is consumed alone or combined in Bolivia and export is scarce. It provides work to many families, some data show that there are more than four thousand who participate in the production chain of singani.

Hollywood added its grain of sand

Although it sounds strange to say so, it turns out that for this distillate to cross  borders , something had to come from “up there” to make it known. In filming Che's film in Bolivian lands, film director  Stephen Soderbergh tried singani and seems to have liked it so much that he decided to start a project to produce his own brand in the United States: Singani 63.

“Tato” Giovannoni is the main benchmark of cocktails in our country. He grew up in Pinamar, city on the Argentine coast, where he took his first steps behind a bar. He was a waiter, gardener and a mason. He traveled the world, studied film in Los Angeles. He was also received from Director of advertising art. However, he chose to be a bartender. He worked in important bars until he opened his own, Florería Atlántico, with which he was repeatedly awarded. It is the first Latin American bartender to win the award 'Altos Bartenders' Bartender Award 2020' which was awarded by other colleagues representing the 50 Best Bars , the reference institution in the world of cocktails that chooses the best bars to global level.

A path of search

For this cold, a rich liquor