A path that began with a friendship and a tribute, tells us a story in which a wine is the final result. 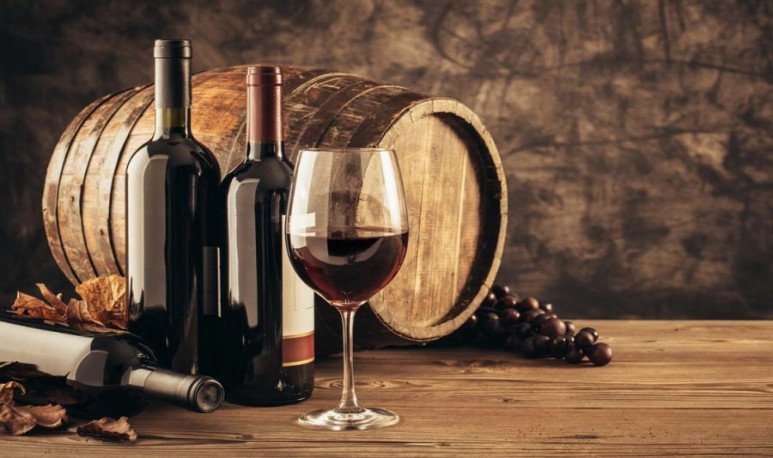 Nicolás Aleman , head of Marketing and Institutional Relations at Bodega Los Toneles, has forged a friendship with Ciro Martínez, singer and “frontman” of the rock band Ciro y Los Persas, dating from 2008 and every time the band lands in   Mendoza  the meeting is almost obliged.

On March 11, 2015 “Cyrus and the Persians” visited the province to participate in one of the Harvest nights and were entertained by the  winery  who, as part of the welcome and entertainment, made a special cut wine for Cyrus, in the form of a gift following the concept of his line “Tonel” which is accompanied by numbers.

The winery was founded in 1922 by the Armando family and although at first it was called Armando Hermanos, it was yielded to the popular name  “Bodega de los Toneles”  due to the impact of its huge French oak  vessels  where they raised their beloved wines.

Wine 27 , which bears the same number as the last album of “Ciro y los Persias”, responds to the commercial strategy of the winery which has a line of wines called Tonel and is composed of numbers 14, 22, 46 and 137. In this case it is a blend of inks from the Uco Valley, Luján and Medrano, based Malbec with Petit Verdot, Bonarda, Cabernet Franc and Merlot. 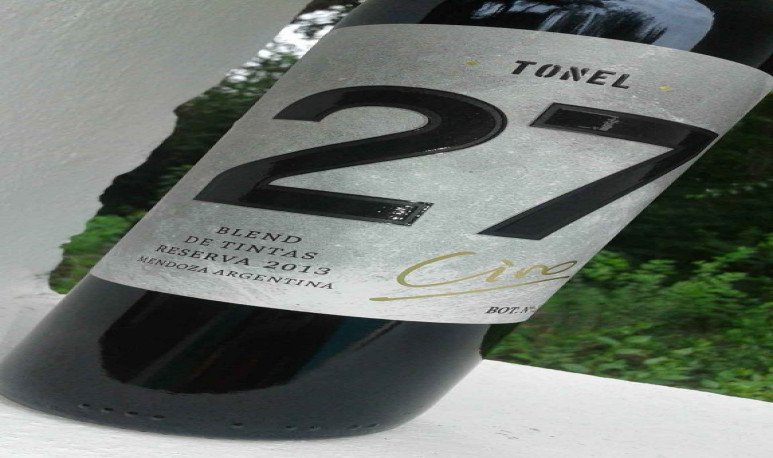 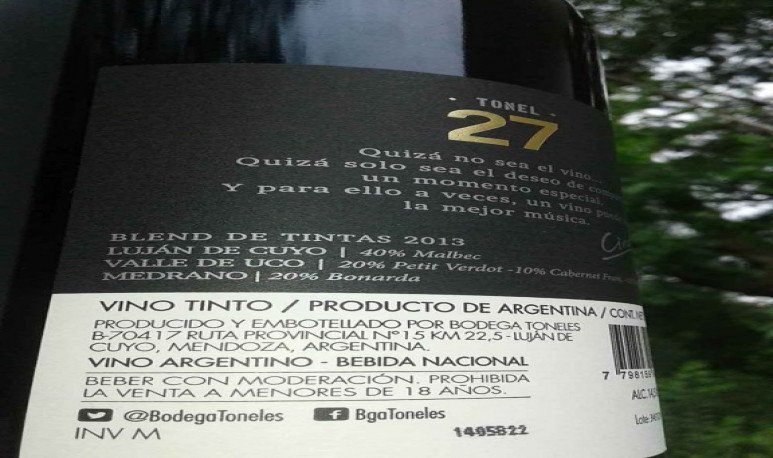 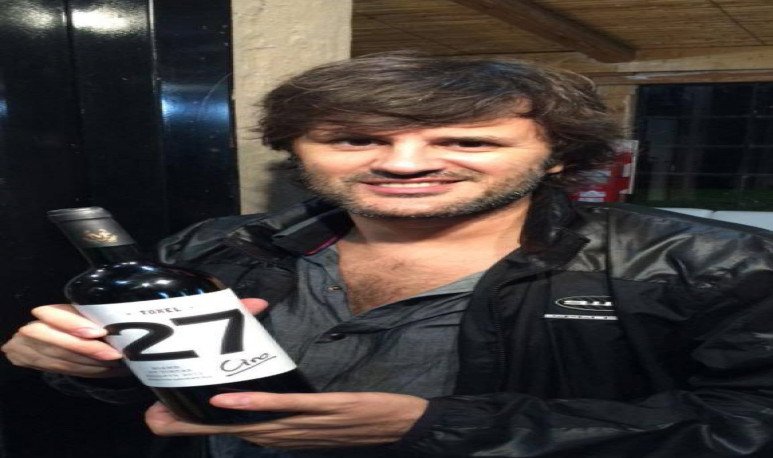 From that meeting with great toasts, started the idea of commercializing the homage  blend  and that Ciro participated in art and etiquette. Something that Andrés Ciro Martinez added almost immediately to thicken the list of Argentine celebrities that relates to the world of wine.

“I have been offered to make my wine and I think I'm going to do it,” the rock star said in his performance at the Greek theatre Frank Romero Day, during the second repetition of the Harvest at that time, while showing a  bottle  that let you see the number 27.

From there, the project that would give birth to a limited game, and which is no longer available in the cellar, was shaped of a blend with great structure provided by the Cabernet Franc to which the  ripe and well-stationed fruit  of the  Malbec . Elegance and roundness is supported by a barely notorious Merlot but with an enormous personality, while Petit Verdot gives it a balsamic and herbaceous touch with the irreverence of rock.

It is a blend in which the ensemble denotes a great work of the artisan who endowed him with life. The aromas and flavors do not stand out individually, achieving unique notes.

...” maybe it's not the wine... maybe it's just the desire to share a special moment. And for this sometimes, a wine can be the best music”... says Ciro on his label. 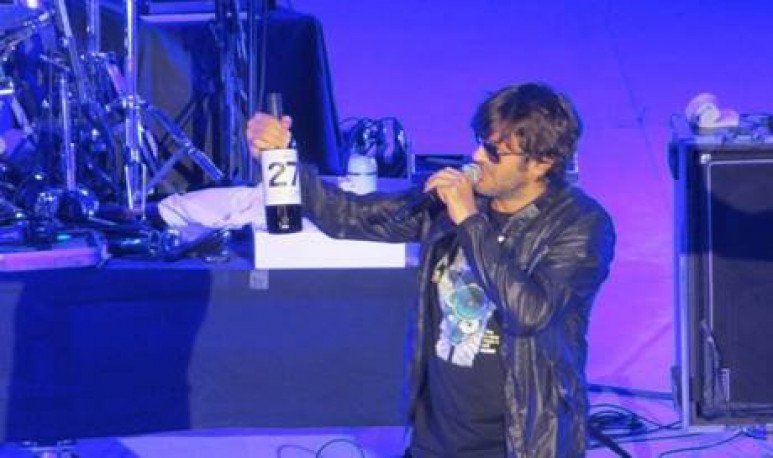 The chimi is a cordobés