For this quarantine, bread pudding

Bread pudding is a classic among our desserts and is made with leftovers! Ideal to take advantage of this quarantine. Shall we set it up? 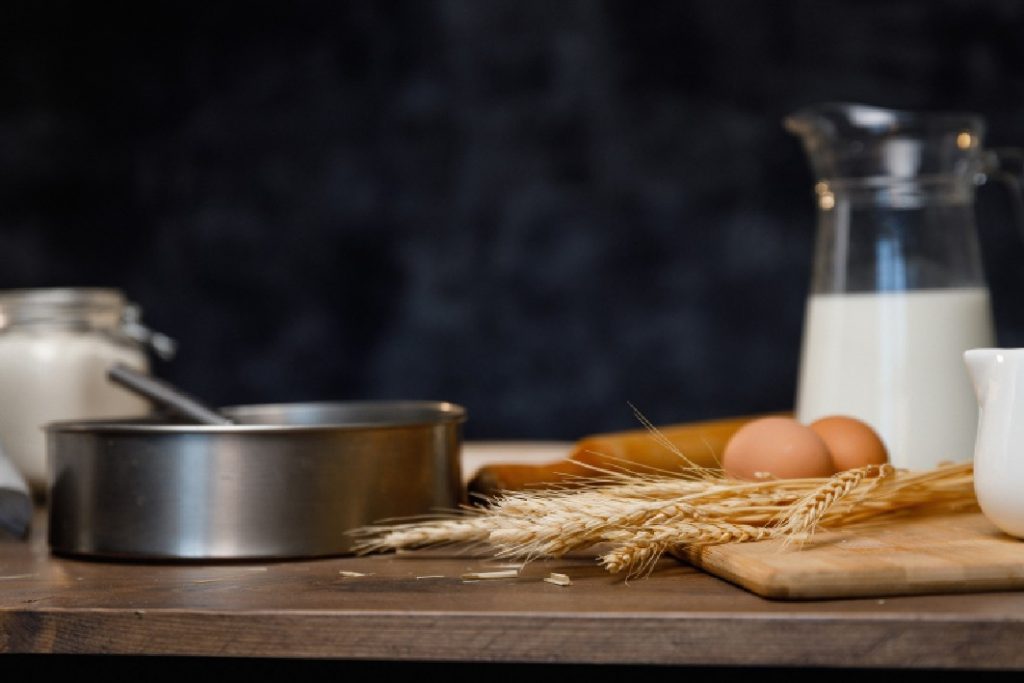 With the quarantine, more than one came back to the kitchen. Or he met her for the first time. Anyway, it's an excellent opportunity to try new recipes, especially if they allow to take advantage of leftovers from other meals. Today we suggest you prepare a bread pudding, just like the one in the still life, but in your own home.

Bread pudding also emerged in a context of difficulty, although different from the current one. At the beginning of the 20th century, economic needs forced humble families to look for options so as not to waste absolutely any food. That's why they began to make a sweet dish with leftovers of bread from the previous day, for which they drew inspiration from traditional English puddings. They added milk, egg, sugar and boom! The magic happened. In addition to bread, crumbs from other leftovers, such as bills or pudding, can also be incorporated.

While this dessert has different versions around the world, it is a true classic of Argentine gastronomy with its own traditional recipe. In other countries, the options vary. They change both its ingredients and the way it is presented. Some recipes carry spices (nutmeg, cloves, cinnamon), others are accompanied by custard. The Argentine version is simple: bread, milk, egg and sugar. Simple, effective and efficient. And, of course, with the perfect company - dulce de leche.

If you want to try it in this quarantine, we leave our recipe by clicking here. You can't believe how easy and rich he is!

Let's play in the river while the wolf is gone.

Provincial Archive of Memory: the Cordobes do not forget

Search for it in times of pandemic

“Christian, look what I do for you.”