A classic of Argentinean cuisine. 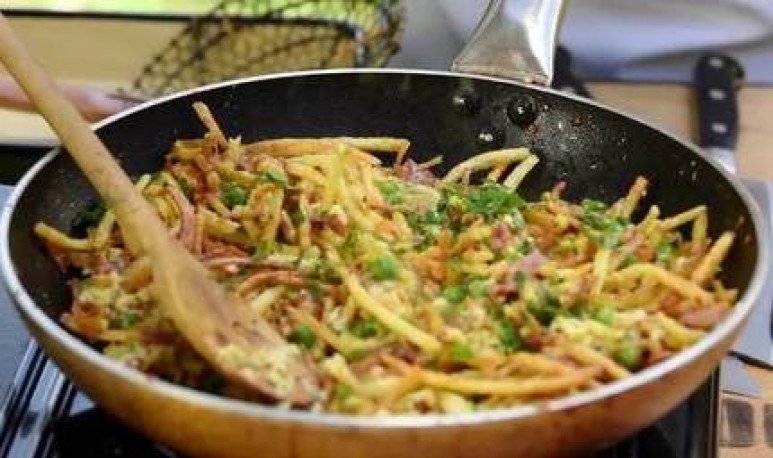 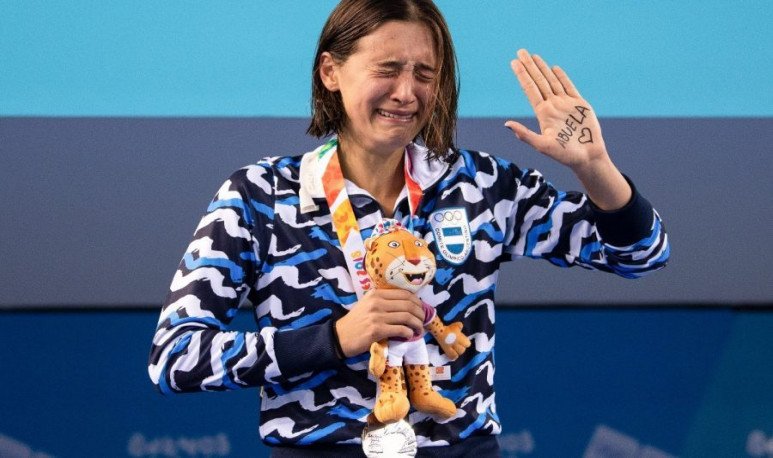 Another classic of Argentine cuisine, which, as it could not be otherwise, has more than one story about its creation. One of them tells that he was born from the hand of the brothers Arturo and Horacio Gramajo, known sons of the night in Buenos Aires, in the late restaurant Río Bamba.

There is even a vession, but a novel, by Félix Luna; that the historian himself was in charge of repeating a thousand times that it was only fiction: in 1880, colonel Santiagueno Artemio Gramajo, assistant to Julio Argentino Roca, created it in the club El Progreso, between playing cards.

Cut the finite potatoes and fry them with hot oil. I beat the eggs and reserve them. Chop the garlic well and sautée it with the bell and onion. Cut the ham in julienne and aggift, with the peas.

I appreciated your creation to whoever is appropriate.