We tell you all about a species that invites us to innovate in our cuisine with natural, native and organic fruits. 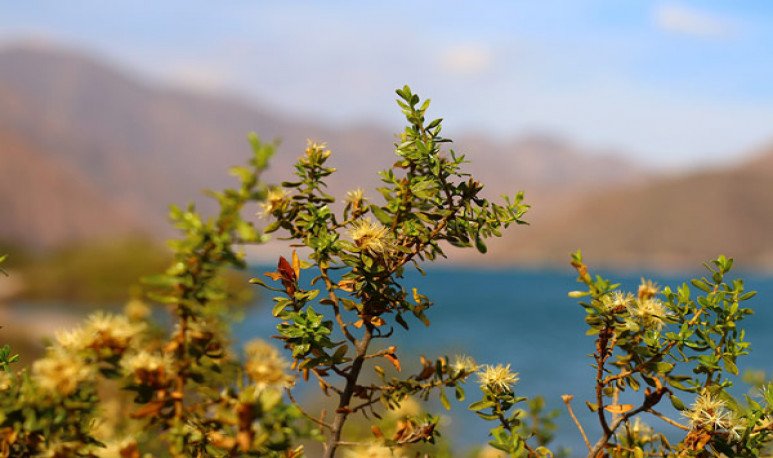 The shin grows everywhere leaving the soil unusable for agriculture,  but what few know is that this tree of the acacia family has  multiple uses and benefits . It is well Cordovan and grows in different regions of Latin America.  Its scientific name is acacia caven,  and it is known in Argentina and other South American countries with a Mediterranean climate  under various names: shin, aromo, hawthorn, creole aromito, churqui, aromito, covén and carob.  From the group  Cordigo Cba spread its medicinal uses  and that is why in this note we will tell you everything about this species.

Spinillo all over the mountain

It can be found  throughout the Cordovan territory , isolated or in groups, but it is more common to the northwest, where it forms communities that are known as shin bars. On the foothills, on the margin of the small mountain ranges there is an important  group of shins that integrate together with other native species the characteristic forest of the region.

Its main feature is its  white thorns that reach up to three centimeters  long and its abundant winding branches, which give it a  rustic look.   It reaches  up to six meters in height,  but it also  grows branching  from the base as if it were a bush. Its bark is rough, has grooves and is  dark brown in color.   The shin has flowering between the months of July to December. Its flowers are very scented, bright yellow and small. It has  light green composite leaves and thin.  They sprout in spring and fall off partially or entirely during the winter, it is then  a tree of deciduous foliage.

Due to its abundant and scented flowers, its fruits that remain for several months on the tree, for its rustic appearance and easy to grow,  the shin is very ornamental and can be used in the design of gardens and parks.

Pinillo flowers are used to  make perfumes and essential oils.   From its seeds, tannin is obtained, a dye used mainly  in the tannin industry.   Both bark, leaves and seeds have  healing properties.   Diluting 20 grams of pimplo in a liter of boiling water you get a preparation that serves  as an infusion and for external use  very good for  washing sores, burns and wounds,  for its  astringent and healing properties.

Infusion can be used to gargle and  soothe cough, throat irritation, cold, asthma and aphonies.   In drops it is effective for treating ear infections. In addition, this native species has  digestive properties and is good for treating stomach upset,  is used as an antidiarrheal and to treat hemorrhoids in seat baths.  It is also a good soothing , so it is used to relieve rheumatism, especially the symptoms of gout. Pinillo tea purges the blood and also has  sedative properties.

This Cordoba and Latin American variety is used in cooking to  prepare vegetable honey.  The fruits are placed in a little cold water and ground until the liquid acquires a dense contexture like honey. Then he sneaks. It can be enjoyed in toasted cookies or boiled with wheat to prepare  iguopere kaguiyi,  a traditional Guarani dish with  sweet flavor  that stands out for  its high nutritional value.

In rural areas where it is abundant, its flowers and fruits are used as  food for sheep and goats.   It is estimated that it improves the quality of the wool produced.

And you... do you dare to taste this fruit of the Cordovan land?

Desserts from a Floating Island

Meet this bar in Neuquén, made with recyclable material

The exquisite buns with Rufino cream