Home Gastronomy Drinks with whiskey to make us elegant

Grab your best clothes, put on the right music and prepare the ice. We bring you straight to your screen three cocktails that carry whiskey. 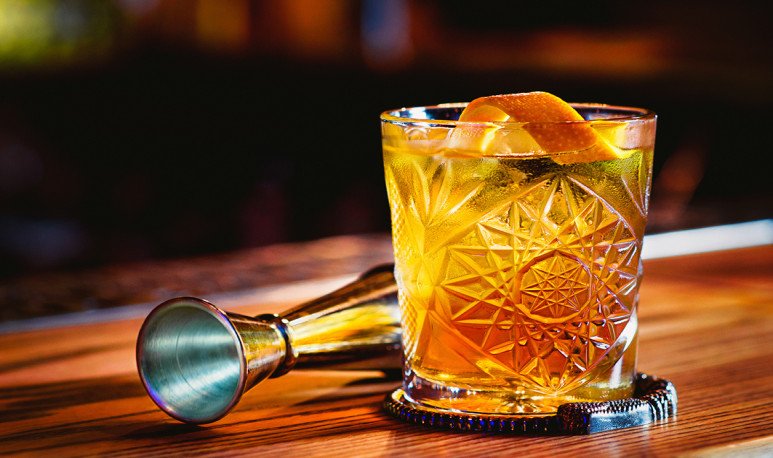 Whiskey   is a drink that is said to have been  born in Ireland  . It was when St. Patrick approached the green island the still and the distillation technique. So the saint not only devoted himself to Christianizing the Irish, but taught them to elaborate the blessed uisce. So the brew in the Gaelic language was called during the fifth century. Then local monks began to specialize in the area to produce more of it. Even the oldest known whisquense distillery is found in that country, dating back to 1276 and is called Old Bushmill.

However, the name  whiskey  came from the hand of the scoses . Knowing the neighboring creation they became fans. But it was difficult for them to pronounce the original denomination, so they decided to call it the way we know today. Those responsible for the discovery were the Normans of Henry II of England, who was Duke of Normandy, in 1170. Then, with the arrival in the late 15th century, Scotland became the maker of the best whiskies.

It is  one of the most sought-after cocktails  in the world. The term sour indicates that it is a  drink  with a strong acidic taste.

Its history dates back to the end of the 19th century and they say it was  a creation of Winston Churchill's mother . The woman served him at a party in downtown Manhattan. It should be noted that one of its features that highlight it is the red color by cherries.

It is a  cocktail   created in Paris  based on exquisite drinks that gave an incredible end result. If you like intensity, do not hesitate to try it. It is that its particular and strong taste makes it exceptional and not suitable for all palates.