Home Gastronomy Do you eat eggs at your breakfast?

Egg is one of the most versatile foods that exist. We give you ideas to incorporate it into your breakfasts. 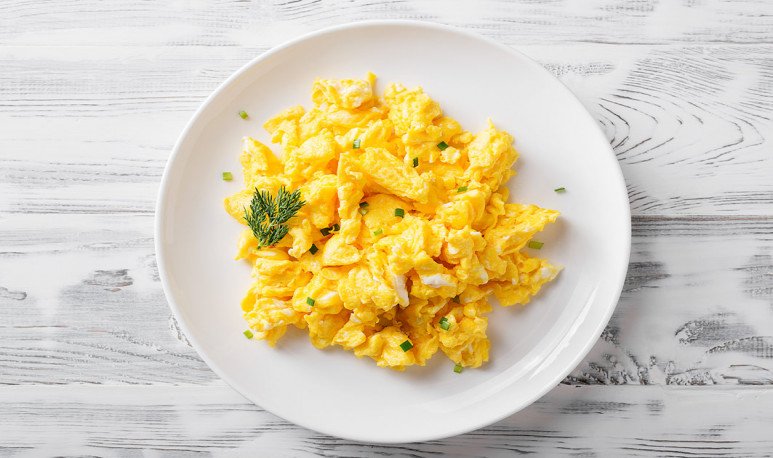 If you still find it very rare  to eat  egg  in the morning , you just have to give it one  opportunity . Starting the day with a balanced and complete meal, in which we incorporate all the necessary nutrients, is something we should all do. Eggs are a great way to incorporate  protein  and twist your meals. Because  breakfasts  can also be salty, we bring you three ideas for you to prepare them.

We're going to tell you, first, the traditional way of cooking. Then, we're going to give you a little trick in case you still don't dare to be the chef so early in the morning. To prepare the  poached egg , you have to put on fire a pot with plenty of water and a stream of vinegar (without salt). Before it breaks into a boil, you have to move the water to  generate a small swirl . In the middle of the swirl is where your egg will go, to which you will have to break very carefully. To make it easier, help yourself with a skimmer to wrap the clear until it's set.

Now, the easy version:  I wrapped the egg in film , put together a little pack (which is tightly closed) and cook it in there. After about 4 minutes, pass it to a bowl with cold water to cut the cooking.

His name comes from “fluffy.” It is a  shell cooking , which is a midpoint between the boiled egg and the hard-boiled egg. First, put to a boil water with a drizzle of vinegar and a teaspoon of salt. The egg should be put in the pot before the water reaches its boiling point. It is cooked about 5 minutes and immediately brought to cold water to cut the cooking. Then, very carefully, you have to peel it without breaking the clear before reaching the plate.

It's  one of the most classic versions , but it's not easy to find the fucking fair. It can be done in two ways: with direct cooking or with a bain-marie (they are much more creamy). To make them look good, you have to be patient and not snatch them. For traditional cooking, the secret is  a good non-stick frying pan . You need to constantly stir them with a rubber spatula. And, when they begin to coagulate, remove them from the heat without stopping stirring. When the temperature drops a little, you have to return to the fire. Season with a little salt, pepper and olive oil.

With what to eat them?

With whatever you want! The perfect combination is a toast of wholemeal bread, avocado and egg. They also look good with cream cheese, tomato, ham, cheese, smoked salmon... It's a matter of taste, experiment and surprise yourself. So, are you ready to give your  breakfast a twist?