Tempus Alba is a family winery, attended by its owners, with 5 generations in winemaking. 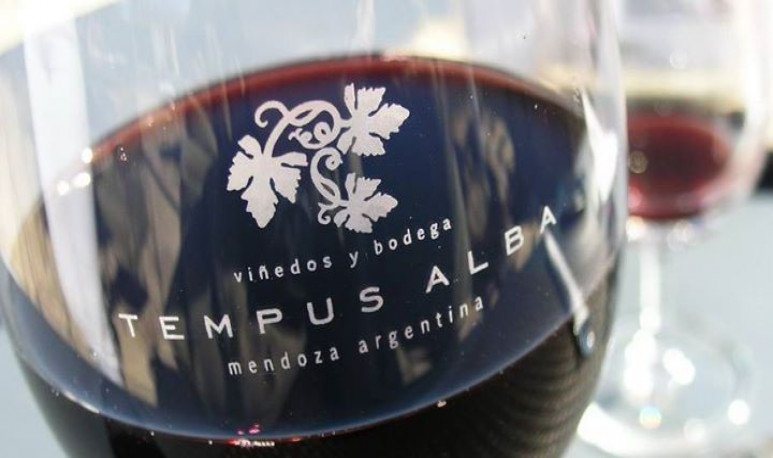 To think about time is to realize that the infinite is finite. He founds life, but determines it. It is a metal rod that we try to stretch and to which we can only twist to one side or the other, but it will always be the same length. He is a friend of endless moments of pleasure and leisure and his own enemy.

Thus, the family encounter is disputed with the daily requirements of household chores, work, study, leisure and rest. But the drops of time eventually splash a table and cause the lucky ones to come together. The sun is hidden and the night brings dinner. And it is in one of 2001 that Tempus Alba is paradoxically born.

Winery located in the town of Coquimbito, in the Maipú department of the province of Mendoza. A place that during the 19th and 20th centuries was characterized by being mainly wine growing, fruit growing and an important industrial activity. 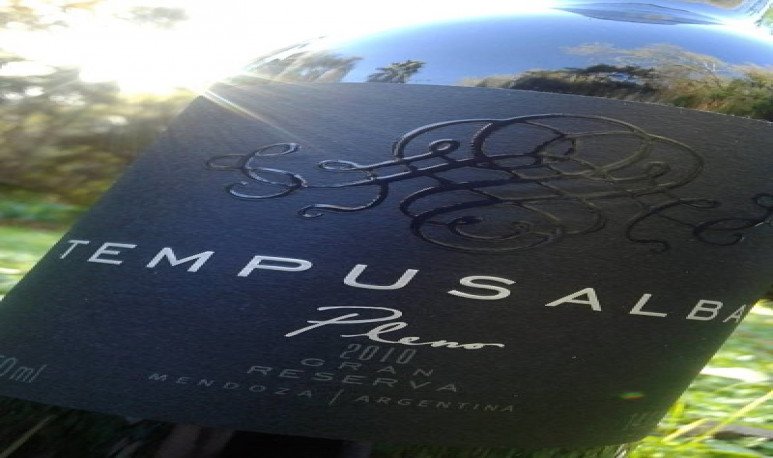 Tempus Alba is born from the interest in giving value to the excellent grapes that were produced in their vineyards from the production of own wines with the luxury of creating without having the pressure to sell. This is the philosophy that gives rise to the name of the winery which means “the time of dawn”.
It was the light of the east that brought the landing of the grandparents in this land, back at the beginning of the last century and their decision to settle in the province, in search of a prosperous life and a place to start a family.
Five generations saw the vines bear fruit until the new century came the transformation of grapes into wine.
The vines implanted in the farms “La Alborada”, “El Retorno” and “San Antonio” are made up of Cabernet Sauvignon, Malbec, Tempranillo and Sangiovesse, Merlot, Syrah, and white varieties such as Semillón, Sauvignon Blanc and Chardonnay. 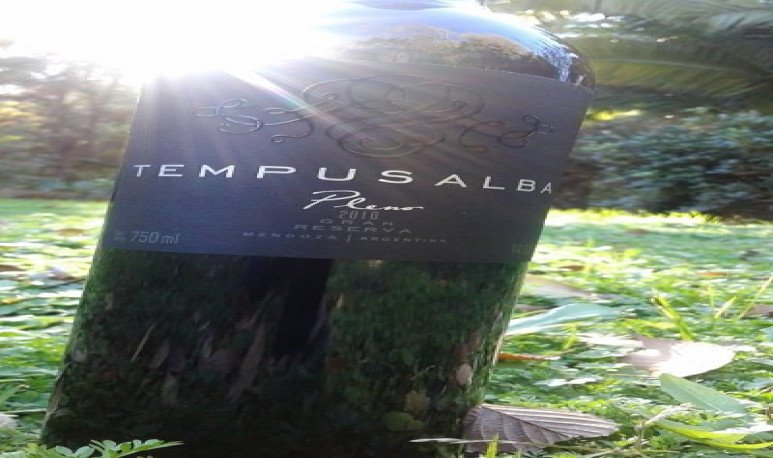 Tempus Pleno 2010 is a blend of 65% Malbec, 35% Cabernet Sauvignon that does not always respect this composition. Year after year the winemaker José Luis Biondolillo chooses the strains and percentages that will form part of the bottle.
Tempus Pleno owns an intense and deep red color, black notes and great brightness, which has not yielded in its long passage through wood. The aromas of very ripe red fruits and red peppers with notes of vanilla and chocolate are appreciated by fifteen months of aging in oak barrels of first use. It is a specimen with great personality and very fruity structure. Without roughness or discomfort, it presents ripe tannins with a symphony of flavors. 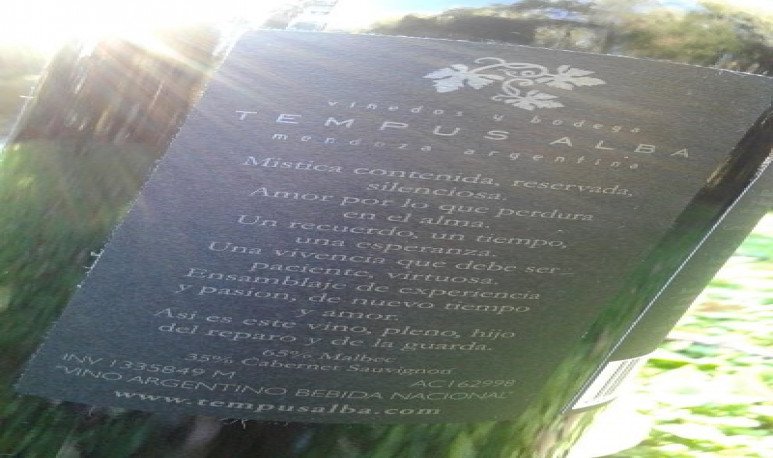 Full is the expression of what has been created since the dawn of a new day with the breeze that kisses the grapes from the Andes, raising the cool dew of the night and giving way to the passion of loving wine from the roots.