A new classic was born: chicken alfajor. Created by a Cordovan who, tired of worn football, revolutionized the country's palate. 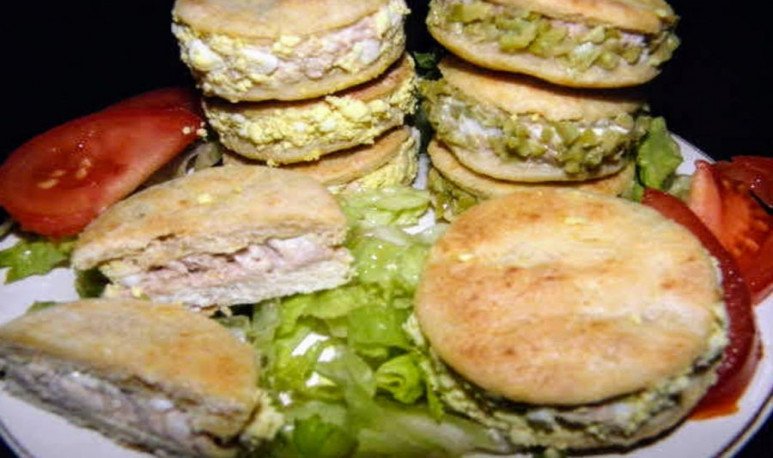 Myriam Díaz is the Cordovan who had the idea that  revolutionized the world of gastronomy . It is about chicken alfajor, and other varieties. The idea came from the worn-out  Cordovan football , which is usually told by Belgrano to  Talleres . The saying says,  “Do you know how they say to you? Chicken alfajor, because you  don't exist .”  So Myriam thought a chicken alfajor would be a good idea. First, to calm the waters between the swollen teams and, second, to innovate in the  classic Cordovan recipes  .

Chicken alfajor only exists in imaginaries as an insult. However, in  the town of   Nono  , where Myriam lives, it is a reality. The main recipe is with chicken stuffing. It has breast, leg and thigh, bay leaf, oregano and green onion. A bomb! The other varieties are kid flavor, beef flavor and a vegan option. We throw you the recipe for you to innovate at home. 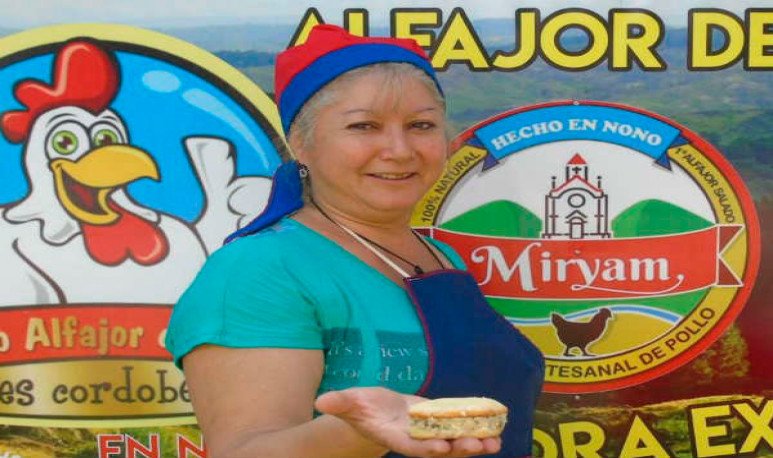 Step by step to make them at home

Ingredients for the dough:

Ingredients for the filling:

For the side of tomatoes

A flan to be happy

The magic of the Neapolitan Milanese