Mario Alberto Kempes presented his own wine. As it couldn't be otherwise, it's called El Matador, and it does a Mendoza winery. 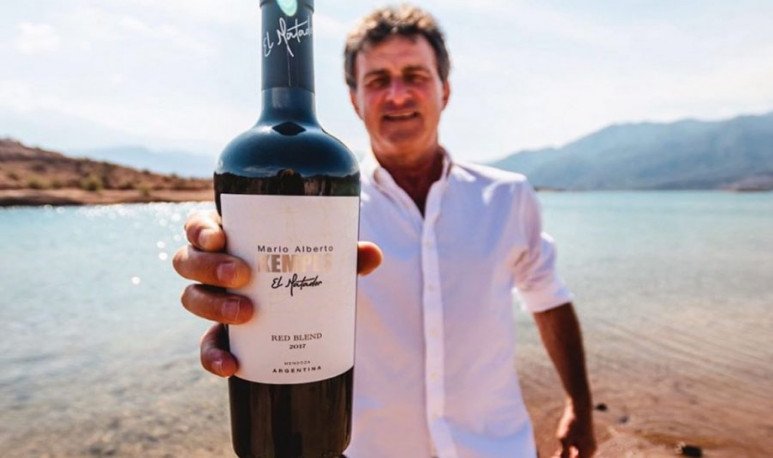 Wine seems to be a fetish of celebrities.  There are many cases of actors,  singers , entrepreneurs and athletes who have produced their  own wines  . Surely they have done it only for pleasure, because there are not many examples of such ventures that have been economically successful. And one of those cases is   Mario Alberto Kempes.  Rosarino presented his own red wine. His name is   El Matador.

Mario Alberto Kempes , hero of Argentina's consecration in the  1978 World Cup ,  released his own Mendoza wine produced by Andes Growers and Viani's Stocco winery,  and promoted it on his Instagram account. 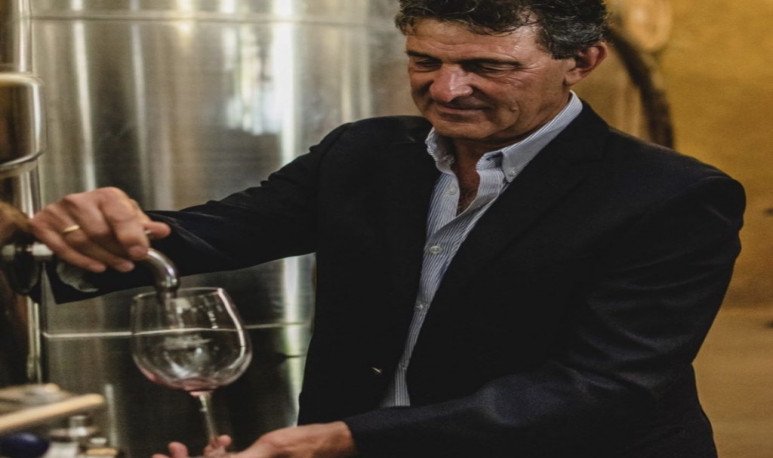 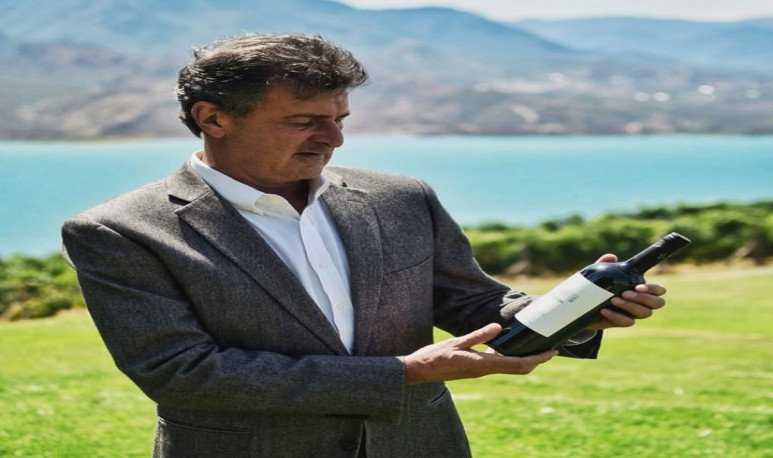 The red is called El Matador and is a  blend , that is, a mixture of varietals that has  65% malbec and 35% petit verdot , made with Tunuyan grapes. The former footballer classified him as a powerful violet red wine, typical of malbec, with a harmonious and balanced body.

As a golden brooch, in his presentation, the  world champion of 78  made a photo production in early March at the perilago of the Potrerillos dam, bottle in hand, very happy with the product he achieved.  “ The thrill of visiting Mendoza to see this new project be born is indescribable, it has been a teamwork that has been done for a year and a half and here is the best impossible result,”  wrote Matador.

Stocco de Viani  was founded in 1950 by brothers Carlos and Francisco Stocco , children of Italian immigrants, who with effort started in viticulture, cultivating several farms in the area of Maipú, Mendoza

The growth of the business led them to build the warehouse in the late 1950s.  In 2002, the third generation of the family took control, increasing its production, incorporating new technology  and starting to implement a new commercial strategy. Thanks to the quality of its wines and the experience in the industry, it became a supplier of bulk  varietal  wines to prestigious wineries in the area.

In 2010 they decided to take a momentous step, launching their own line of bottled wines through the brands Stocco de Viani and Cepas de Familia.  In 2012 it opened its doors to wine tourism, taking advantage of its privileged location in Maipú, within  the Wine Route  . Currently the winery continues to work with the same passion and effort as its founders, having managed to position its products in the main cities of Argentina and in 5 export markets.

Matador is not the only footballer in the world of wines.   Leo Messi  is one of the examples . In this way, the player decided to create his own range of wines called Leo.

Young wines with labels in the form of a shirt, balls and football shields.  With the consumption of these wines, we collaborate in continuing to build projects focused on health care and educational development of children with the most social disadvantages in our country.  The producer of this wine is the  Bianchi winery , in San Rafael.

Marcelo Tinelli  is another case . The businessman and television driver invested in our province. He opened a  winery  in Agrelo, Luján de Cuyo, and began to make his own wines called Fede, Lorenzo y Martir.