Catamarquean empanadas have a long list of ingredients, where the main peculiarity is the inclusion of potatoes and raisins. 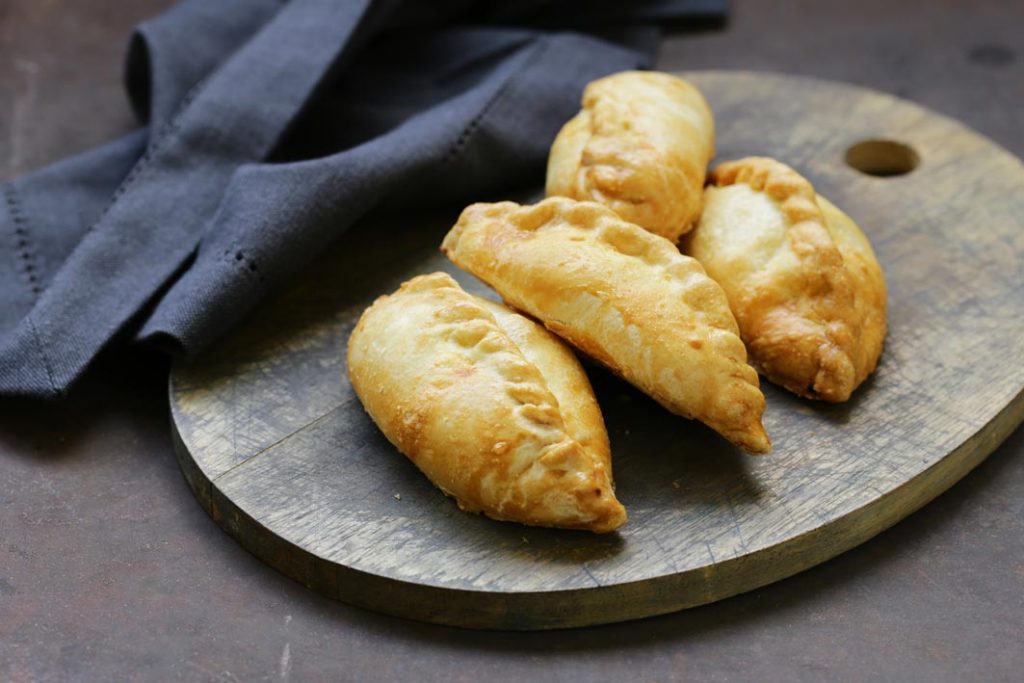 Empanadas are one of the main foods in gastronomy and national culture. But in the north these values are enhanced and make empanada an element of provincial representation. Each province has its own recipe, the supreme one, which is presented as an absolute truth. Today we have the recipe for the famous catamarqueña pies.

The ingredients are many, and in large quantities. It The recipe is intended for the preparation of three dozen pies Catamarquean.

The ingredients are many, but the result is unique. Few empanadas have the characteristics of catamarquean empanadas. Unique by adding raisins and potatoes to the preparation. If you cheer up, do yours: I lived in your province the flavors of Catamarca and prepare your Catamarcan pies in houses.

Three destinations for the photo safari