Mendoza cuisine has added to its menu peanut soup and other Bolivian secrets. They came with an immigrant and made themselves their own. 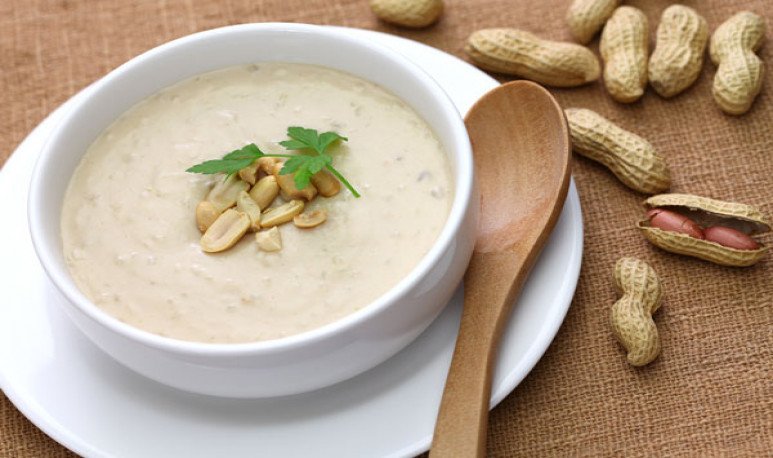 Culture and customs become globalized as people travel to different countries around the world. Under this theory is that the Bolivian secrets of cooking have been settled in Mendoza.  Celia Choquetilla is a Bolivian woman who arrived in Argentina at the end of the last century, but during the   2001 crisis  , in her quest to overcome the economic problems that her family was experiencing, she threw out; hand to the knowledge with which he arrived from his land and set up a post that soon became a typical food restaurant  that employs more than 20 people. Its star dish is peanut soup.

On  Sarmiento and Gomensoro streets, in   Guaymallén , is the  restaurant “Los 3 Hermanos”.  Because it is located meters from the  Cooperative Market  , the place is frequently visited by fairs, in addition to the neighbors of the area. However,  its audience continues to grow, and due to the particularity of its menu, more and more curious Mendoza and domestic and foreign tourists come  to taste the meals that the owner of the place prepares personally.

Spicy chicken, smooth potato, macho piqué and fake rabbit are some of the options Celia offers in her place along with what she calls  “normal meals”, such as   milanese  and noodles. All acclaimed by the clientele. However, his highlight, which holds the best Bolivian secrets, is peanut soup , a starter dish that is prepared one night in advance and brings chicken, vegetables, chips and, of course, peanuts.

False rabbit is a typical Bolivian dish that imitates lambred rabbit, but, as we said, it does not carry rabbit on its list of ingredients.  Simply put, it can be said that it is a fried milanese that is then finished cooking in the pot together with a sauce loaded with vegetables.

With a story that began 2001, when the economic crisis that ended  with Fernando de la Rúa's government hit the country and the province,  Celia went from having a street stand of empanadas in front of the Cooperative Market to managing a room with capacity for more than 300 diners and a kitchen where more than 20 employees spend among  chefs and waiters .

Soak the peanut the night before. The next day, process in a blender. Pour the processed peanuts into a saucepan and cook until softened. This may take time. During cooking add the onion cut into julienne and carrots and chopped peppers. Once the desired point has been achieved with peanuts, add potatoes cut into large cubes, rice and chicken prey. Leave on fire for 30 minutes. Season to taste and serve in a deep dish. You can accompany the presentation with finely cut fries and parsley on top of the soup.