Can there be a more Argentine drink than the coke fernet? The Santafesino Amargo Obrero is banking against the Cordovan giant. 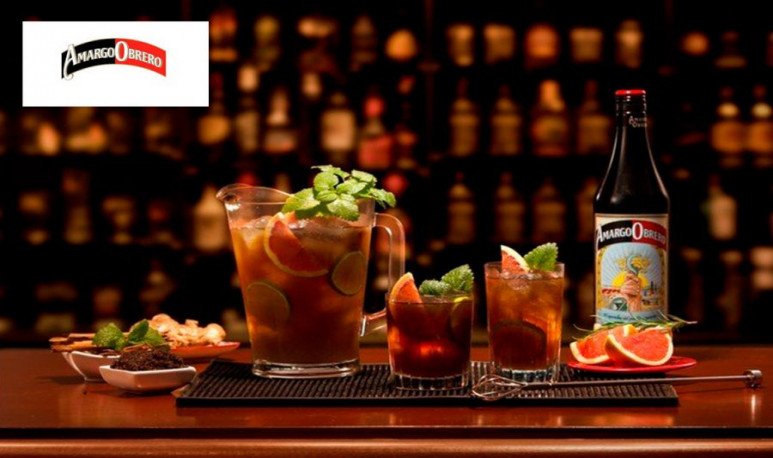 When it comes to creating a national cocktail, no one has managed to overcome the popularity of the Cordovan symbol: the fernet with coca. However, before its overcrowding, the fernet   it was a more appetizer   , like the Bitter Worker. 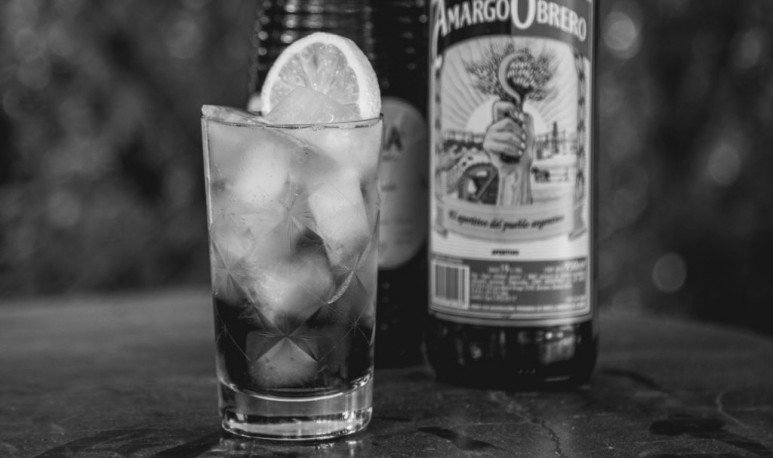 El Amargo Obrero is a drink invented in the city of Rosario, Santa Fe, in 1888, as a mixture of aromatic serranas herbs. What postulates it as a “drink of the people” is its original purpose: to be erected in   bitter reaction   before the sweet drinks taken by the bourgeois classes. They say that its creators were adepts to, by then very present, anarcho-syndicalism and that it was taken by Peronism because, from its label, it alludes to the roots of the workers' movement.

This rich vermouth   was missing for several years   . Their place was won by the aforementioned fernet, Gancia, Cinzano and Campari.

Reinvented in 2012, within a larger company, today it returns to the burden with everything, and its pretensions are as usual: to fill the social gatherings of neighborhoods. It's   a laburant drink,   made by and for hardworking people, say their fans.

Some make this rich drink by mixing it with cola flavored soda, others with grapefruit drink. Other   are encouraged to enter him alone   , with ice. The truth is that nothing happens: its alcoholic percentage does not exceed 20%.

Although he doesn't have much science, we leave you a suggestion to serve a Bitter Worker at your everyday table.

7 bottles that can not be missing in your bar

“Wine is like a friend, and for it to be, it must be simple.”

A classic with fish

Patagonian trout is coming out!

Do you know Dalgona coffee?