Home Gastronomy Between heaven and earth

Between heaven and earth

The province of San Juan dates from the mid-1500 vines, favored by their optimal climatic and soil conditions 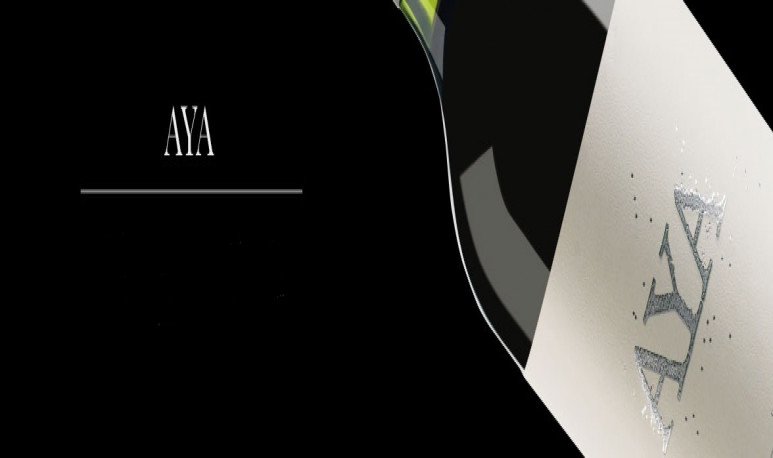 The 2013 harvest exceeded expectations for quantity and quality, and was one of the most important of the decade.
A fresh climatic march and excellent sanitary conditions combined with the scarcity of risky climatic events ensured an exceptional quality harvest. In this way, wines of great freshness and elegance came to the market that respected the different terroirs and the expression of the year.

San Juan, as the second producer in the country, houses more than 46 thousand hectares of grapevine, which are located from the Tulum Valley to the Pedernal Valley. And he has made Syrah his emblematic strain.

The latter is a young region whose extreme conditions are its main differential. The factor that seduces winemakers is their climate, much cooler than in the rest of the wine-growing regions of San Juan. The habitat is dry and sunny with rainfall not exceeding 150 millimeters per year.A combo of conditions ideal for obtaining quality grapes, to which it remains to add a thermal amplitude that can reach 20°C in harvest time.

Being boxed between the hills and the precordillera, the valley functions as a tunnel through which winds circulate from south to north that favor the health of the vineyard and regulate the temperature.

Soils of alluvial origin made up of gravel, sand, silt and clay. In which there are many calcareous outlines and flint, also known as “Pedernal”. They are poor and permeable soils that ensure good water distribution. 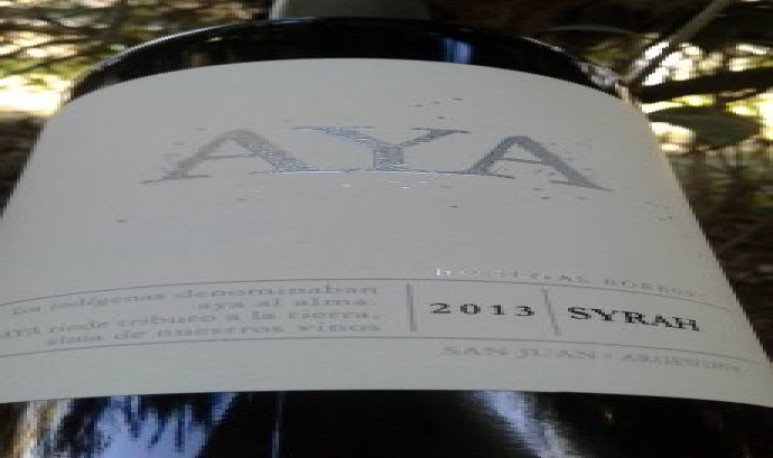 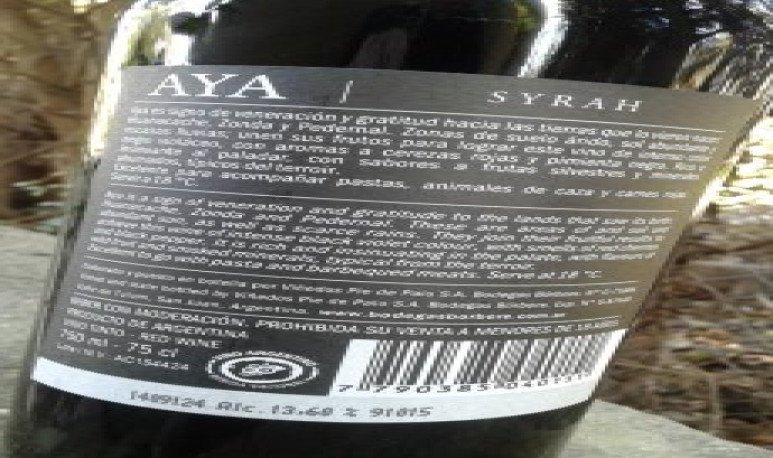 Bodegas Bórbore was founded in 1936, east of the capital city of San Juan by José Bórbore, an Italian immigrant who arrived in Argentina at that time. In its own vineyards, a wide variety of fine grapes are grown. The winery is a family business, owned by genuine Argentine capitals, which in January 2001 passed into the hands of the Berzenkovich Pulenta family.

Aya Syrah 2013, made with grapes from Huanacahe, Zonda and Pedernal, has the colors of a red ruby with flashes of violet dyes. Its aromas remind us of fresh and ripe blackberries, some jams and species, and is in an unbeatable balance with vanilla and smoke provided by the wood.

It conforms his nose in the mouth and then the same sensations appear again, together with an excellent body, with persistent and robust tannins that provide a long mouth finish.

Its aging in French and American oak wood for 8 months and maturation in cavas for 8 months round off a wine that fills the mouth, and also provides notes of ground pepper, black tea, plums and ripe berries in a framework of broad but not strong tannins that add character and firmness without being violent in the mouth. A very unique achievement by Winemaker Ricardo Abel Chiconi showing a unique harvest. 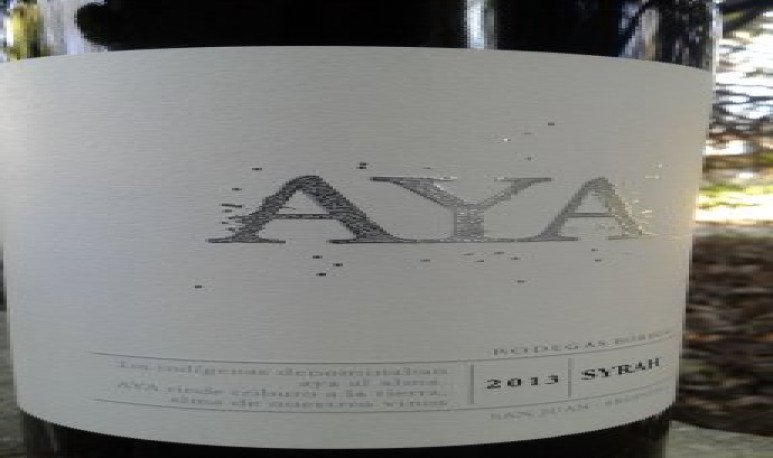 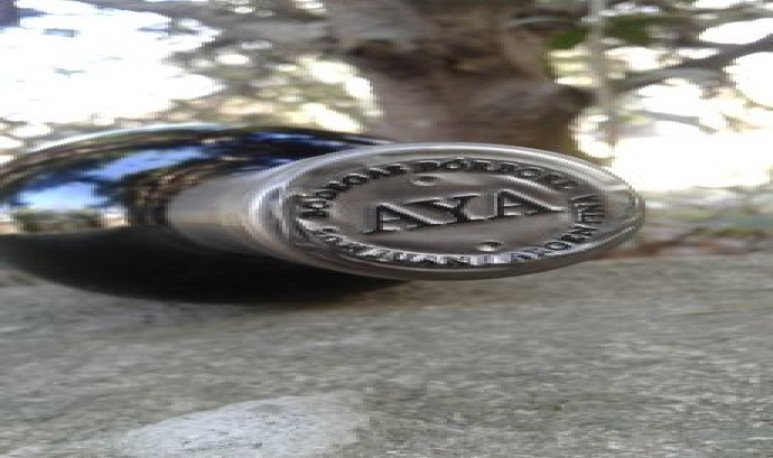 The indigenous people who lived in the area called aya the soul. Aya Syrah, from the Huarpes lands, pays tribute to her land, the soul of her wines.