How anxious I am to do this pudding. I had never used beets in a pudding, but from the photo it seemed delicious and I didn't resist. 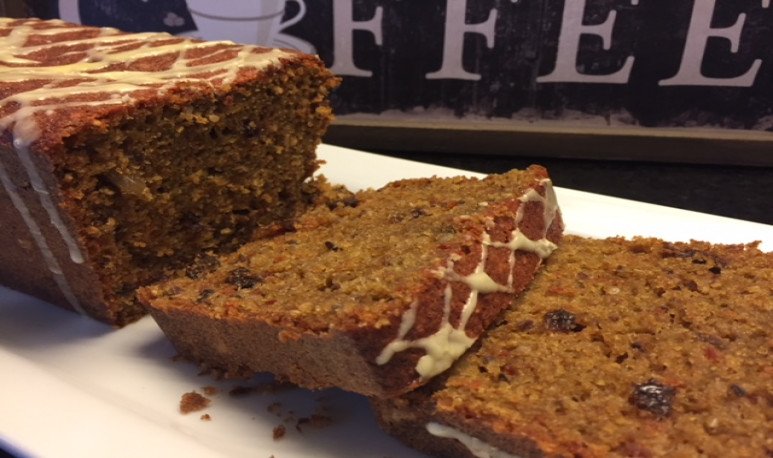 How anxious I am to do this  pudding . I had never used beets in a pudding, but from the photo it seemed delicious and I didn't resist.

This recipe belongs to Nigel Slater. He puts raw grated beets and that scares me, because in most recipes, they place them grated but previously cooked.

I must say that my fear was in vain; it came out perfect. A fluffy, tender and moist pudding. The  taste  of seeds is felt, beet does not dye the dough as much as expected or transfer flavor to it.

It uses chewing sugar that is healthier because it is not refined, but whoever wants to try with blonde sugar would be nice too.

I forgot: I used the mold you order, but there was a lot of dough so I also made 4 muffins.

Change I would do: put chocolate chips instead of  seeds , because for my taste sunflower was invasive (I don't eat seeds)

. Beat the whites to snow. Book.

. In a blender or processor, beat the oil and sugar, then add the yolks one by one, mixing well after each addition.

. Add sifted ingredients; turn to mix (or do it with a spatula).

. Finally, incorporate the reserved snow whites, enveloping and soft, so as not to lower the preparation.

. Put the mixture in the pudding pot. Cook for 55 minutes. The cake is ready when inserting a clasp stick it comes out clean.

. Allow to cool at least 20 minutes before unmolding.

To decorate: sprinkle with impalpable sugar or make a few threads with glaze.

How to make a real glacé quickly and easily to decorate any cake? If in addition to cooking you want your preparations to look cute, frosting threads are a great option. You just have to mix impalpable sugar with lemon juice. The quantities should be watching them “by eye” because it depends on how you want it. If it is to make the strands, it should be light, soft. But a very good idea is to dye it with vegetable dyes suitable for consumption (they are obtained very easily). With colored glaze you can decorate cookies with shapes, for example. For that it is better that the texture is thicker.

About the author of this recipe

For those who do not know him, Nigel Slater is an English cook, well known in his country and in the world. Through its TV programs, broadcast on BBC. It also has several recipe books published. Its cuisine has evolved over time, but always focused on the quality of the products. One of television shows had as stage the kitchen of his house with a huge window in the background, through which he could see his garden, with organic vegetable garden. He is a great cook, but he also has a very warm style to talk and explain his recipes.

Tips for compulsive buyers of te!

“Educating (and understanding) the sovereign”