Argentina is Malbec. Malbec for wine lovers has an argenta flag. The best Malbecs are Argentine. 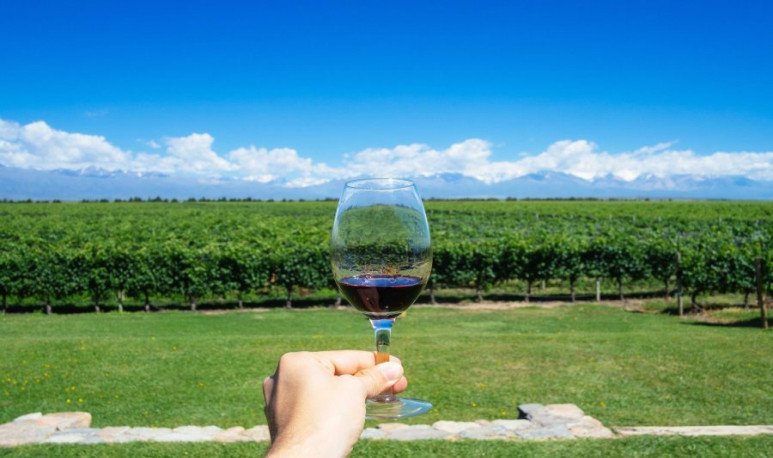 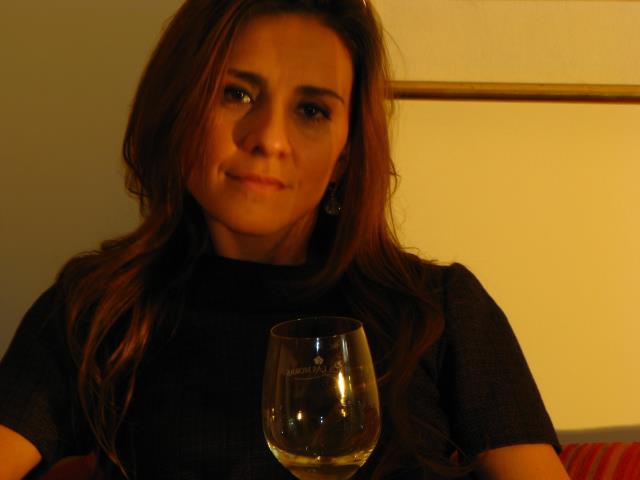 Malbec  is a grape variety that belongs to the vitis vinifera, a type of grape suitable for vinification. Of French origin, its word refers to “bad” - “bec” that is, “bad - peak” or “bad mouth”. This is because in France this strain was considered as a cut varietal, to assemble blendso mixtures, along with other varietals; but that did not provide character, due to its lack of typicity or particularities that were not up to the style of the great French wines.

From the 1990s, in which Argentina reorganized its vineyards, due to a disease in the grapes called phylloxera, new varietals were replanted, mostly imported from France, Italy and Spain.

Thus,   Malbec   of such a small French line, disembarks on our soils and begins to express itself in a special way, typical of the difference of factors water-soil-climate-heightabout sea level-amplitude tearmica-man-man- etc... and so we could continue to mention aspects that do what is called Terroir or Terroir, in French.

In Creole:  Malbec  liked Argentina more than its ancient homeland, expressing in its aromas red fruits, flowers and spices that it did not reflect before.

With the contribution of wood in its different ways of vinifying it,  Malbec  achieved a prominence since then, that nowhere else on the planet could be matched.

Once again, Argentina found a way to stand out in the world of wine internationally, thanks to the arrival of  Malbec .

Along with him also came winemakers from different latitudes to work this strain and experience styles of wines, which the world loved to taste them.

The range of bottles from different  cellars  of our flagship varietal is endless, because in every harvest, we get characteristics that make them unique.

Argentina is Malbec.   Malbec  for wine lovers has an argenta flag.

The  best Malbecs  are Argentine.

Facts about what every Argentine should know

Tea or not Tea?

The alfajor. Nothing more argentinian