A miniseries launched in the United States by Wines of Argentina tells the American public the attractions of Argentine wine that conquers the world. 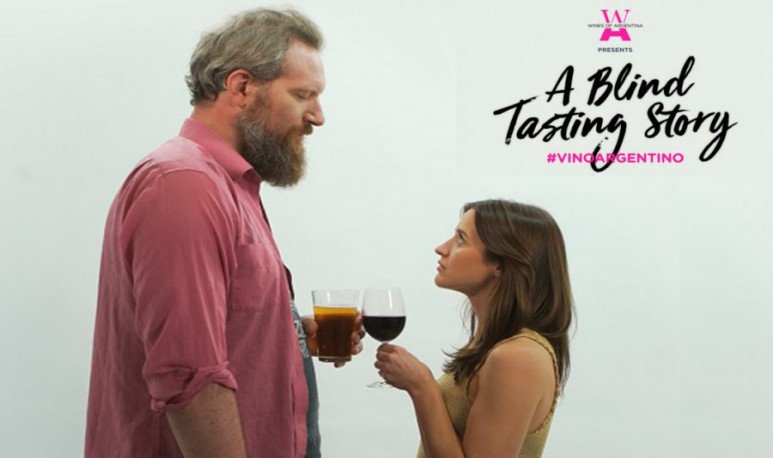 The classic romantic story - entanglement, misunderstanding and confusion - is serving Argentine  wine  to make itself known to the American public.

And the one who drives this initiative is a consortium of Argentine  wineries  in its mission to win foreign markets. The miniseries “Argentine Wine: A Blind Tasting Story” recounts the encounter between two young people. A successful producer of artisan  beer  from California, and an outstanding Argentine sommellier. Thanks to an involuntary confusion they begin a journey through the various  wine-growing  regions of Argentina. Until they realize they have a lot more in common than they could ever imagine.

The production has international standards and targets an audience accustomed to seeing quality fiction. And the chosen format effectively combines the technique with the content strategy linked to the positioning plan.

Headache and its relationship with wine

Power juice for the winter