Home Gastronomy Shall we go to Carlitos?

Shall we go to Carlitos?

From Villa Gesell to the whole country, Lo de Carlitos is a registered trademark. Pancakes, pancakes and more pancakes for every taste. 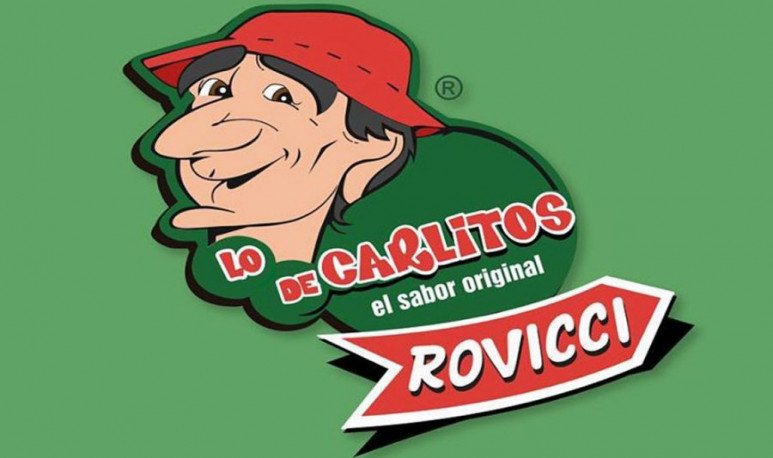 Sounds like we're going to a lifelong friend's house:   “Are we going to eat at Carlitos? ”   . And it's a little like that. From   Villa Gesell   To the whole country, Lo de Carlitos has been filling our lives with moments (and pancakes) for more than 50 years.

The story began in 1965, when   Carlos Ciuffardi   began what later became his great legacy, in a small place in Villa Gesell, the classic seaside resort of the Atlantic Coast of the province of Buenos Aires. His specialty was a rather particular one:   pancakes   . He created more than 400 variants, with different combinations of ingredients,   both sweet and savory   . He achieved, in a very short time, great popularity. 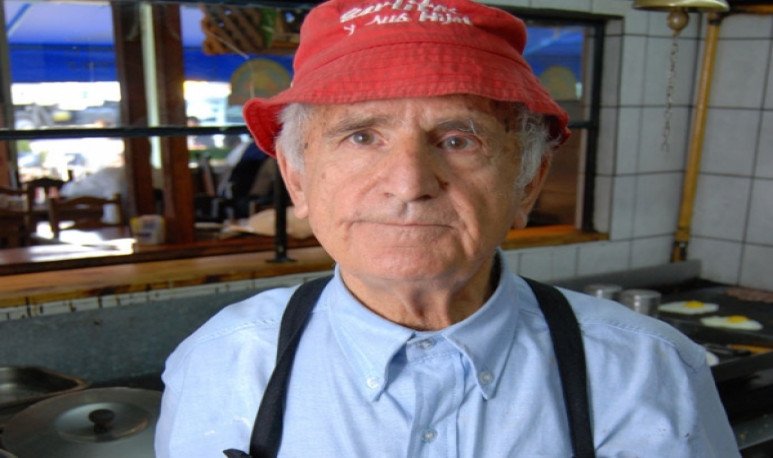 Go to eat   The thing about Carlitos   (to any of its premises) means entering a familiar and close environment. One really feels like in a lifelong friend's house. At Carlitos, no more, no less. The letter is a separate experience:   hundreds of pancakes, each with its own name   of course. In addition to pancakes, burgers, salads and other dishes are also available. But going to Carlitos and not eating pancakes is almost sacrilege.

Since 2003, her children continue with parental teachings. Under the brand   “What about Carlitos, the original taste”   , began a stage of sustained growth. They have more than 30 locations in Argentina and also in Miami (United States). The original creator passed away 10 years ago, but his legacy remains intact. During the celebration of 50 years of the beginning of his activity, in March 2015, Carlos Ciuffardi was named an illustrious citizen by Municipal Decree of the City of Villa Gesell. A well-deserved recognition. 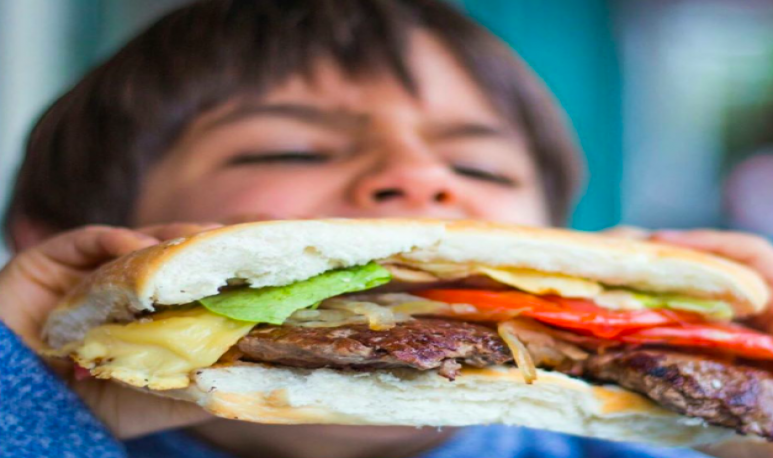 If you're going to find a Carlitos, make sure it's the original one. Like every successful entrepreneurship, there are several fake circling.