Arabic cuisine has spread all over the world over the years. Mendoza is no exception. Here, what is offered. 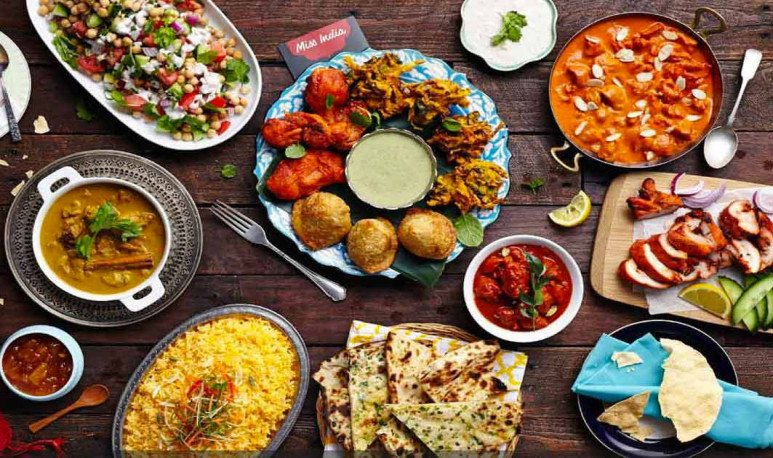 Arabic food is very  rich in terms of colors, flavors and textures.  In fact, it is considered one of the most exquisite and particular  gastronomies  in the world. It is characterized by a very specific work, very careful, to be able to achieve the flavors that one intends. For that,  hands are used as the main culinary tool.

In Mendoza there are some internationally renowned restaurants for the level of its gastronomy. But not only can you taste these flavors in shops, but  more and more families are dabbling and dare to cook these recipes . Here are some details of one of the most common ones. A pasta that is served as an entrance and Mendoza are also encouraged to rehearse it in their homes.

This is a meal also known as  chickpea pasta.  It is based on chickpeas, spices, oil and lemon. In addition, it  has tahimi, which is a sesame paste , which is obtained by roasting sesame seeds and then processing them. This is added to the preparation, which, precisely, accompanies Arabic food.

In Mendoza there are also a lot of  spijas  .  They are a very characteristic dish of the Arab countries, especially Syria and Lebanon.

For Arabs, food has a very preponderant social place. This is the time when the family reunite.  The Arabic table in general is very colorful, has lots of dishes. And, usually, most meals are also eaten with your hands, especially the Syrian and Lebanese line.

What to wear when you're visiting?

Ice cream for the whole year

To the son of the vintage