Nothing talks about Grandma's house more than to come and find a bowl of compote in the fridge. 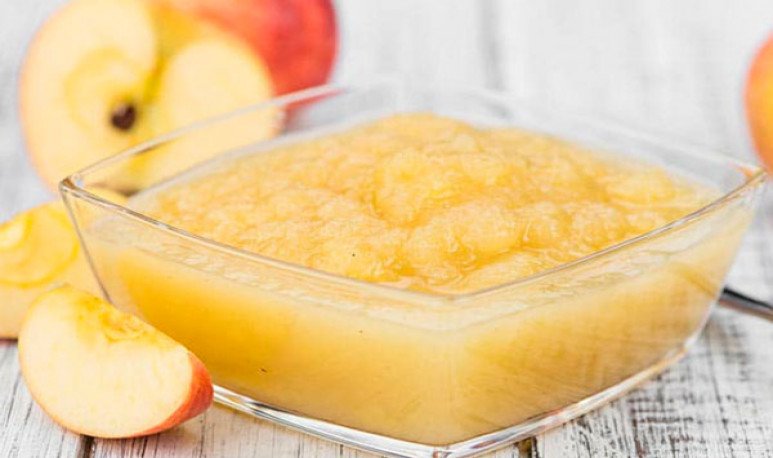 Childhood memories. A nice way to  pamper ourselves  when  we were little  and sick was to make  compote  . It is that, during childhood, it is not very entertaining  to eat  light and dessert  seems forbidden . However, there are ways to disguise her and some of us were lucky enough to have this  anecdotal sweetness . We mean a  super easy to prepare dish    that does not require many ingredients. So, if you don't know him, no problem. Let's tell you a little more about it, since it's a good way  to start a new tradition  within the home.

The most common way to do it is with  apple , although pear and peach are also well accepted fruits in the equation. They are prepared in almost the same way, and can also play the same role in the kitchen as the original version. When it comes to getting down to work,  there are no secrets . Each one will put together his  special recipe  over time, which will then pass by the members of the  family.  Thus, it can be used for the  table  or as a  sweet garnish  to salty meals made from meat or fish.

Where did he come from?

It is an indelible  gastronomy  of countries such as  France, Germany  and other places in  Europe  . Some of the members of the list are  Austria, Bulgaria, Belarus, Hungary or Lithuania . The reasons for his fame are due to how  economical  it turns out to his pocket. It is also quite easy  to find it in  the supermarket gondola and ready to eat. The latter should prefer the industrialized version.

However, in the case of the  German people, their use is also a  culinary custom . This is the case with  potato pancakes or kartoffelpuffer , to which compote is added as an  accompaniment . So, in  Entre Ríos,  we know very well what you're talking about when we're appointed. Given the  roots  coming from the  German villages  around us,  we grew up  with this sweetness in our stomach. We can even encourage ourselves to raise the bet and say that you build an  exquisite team  with homemade  chantilly cream  .

1. Peel apples and cut them into slices. Pay attention to its maturity, because if so you might need less sugar.

2. Put them in a saucepan and add the rest of the ingredients.

3. Give it a strong heat stroke so that alcohol evaporates. A couple of minutes will be enough.

4. Leave it on low heat for about 25 minutes. The time will depend more on the apple variety and the size of the pieces.

5. Remove it from the heat when the time comes, remove the cinnamon and let it cool.