This Canyengue is not characterized by improvisation, but it does not worry about sober and rigid elegance. 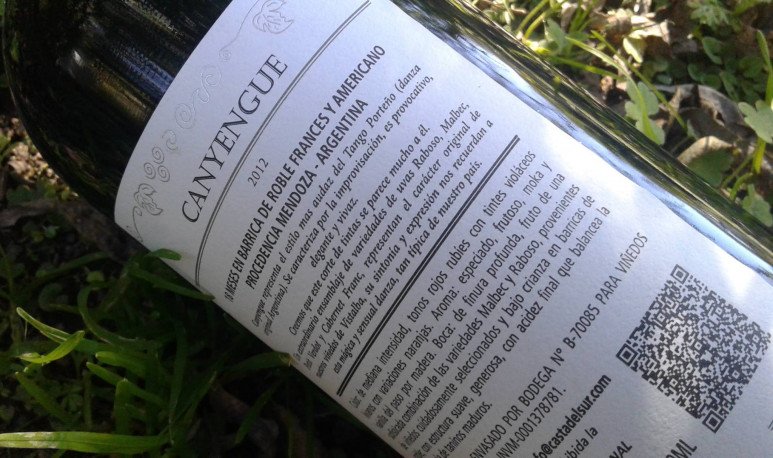 It was in 1831 that the first winery in the country was inaugurated and tango took its first steps. This is not a mere coincidence, they have as intimate and common fiber the great hordes of immigrants who began to arrive in the country, first settling on the banks of the Riachuelo in Buenos Aires and then taking as their destination other parts of Argentina that showed a somewhat more peaceful possibility of life and neat. A life more similar to what they had in the European countryside where they were some originating.

Those who came from the cities, settled in the suburbs of the Buenos Aires suburbs. Especially those who had left their families behind.
It is these people who gave rise to  tango , defined from 1889 as “party and dance of black people and people of town in America”, because it is creditor of multi-ethnic contributions, thanks to the colonial past (indigenous, African and Creole) and the successive immigration contribution.

Far from the edge life, at the foot of the Cordillera, the foreign contribution was reflected in the arrival of different strains of vitis around the world. We sought to thrive and find the plants that best suited to our soils. At the end of the 19th century he arrived in Mendoza el Raboso. Vine native to Italy which in the past was the most cultivated grape variety in Eastern Veneto. It was the preferred wine of boaters because it is the most resistant to aging and transport.
In our country the few barracks of the variety came from the hand of the Sottano family. Given its characteristics it is going very well the eastern region of Mendoza.

María Marta Sottano and Patricio Zapata are the ones who started the venture of Viñedos Casta del Sur in 2011 in Vistalba, one of the birthplace cities of  Mendoza 's viticulture.Raboso delivers a  wine  of intense colour, with high levels of tannins and low alcohol content, but above all always delivers a high acidity. The name raboxo in the native Venetian language means “angry”, because angry is the feeling it leaves in the mouth when this wine is drunk young.

On the banks of the pond there was canyengue, a style of dance of tango opposite to salon tango. He was the one who danced in the suburbs and by prostitutes in cabarets because of their extremely sexual and provocative way. 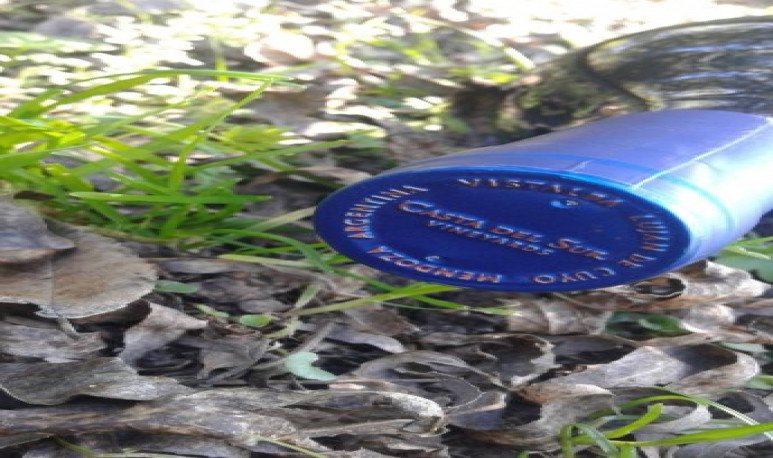 And the provocation of the Raboso is felt in one of the most outstanding Blends of the Bodega. The winemaker Matías Macías directs the production of Canyengue, a cut composed of Malbec, Cabernet Sauvignon and Raboso.

Vivid red and violet tones dress the drink, with very deep aromas of red fruits and berries, with subtle peppers, and spices such as cloves and pepper. It shows complexity, with notes of vanilla, caramel, tobacco and chocolate for the 18 months of the contribution of the well-known oaks. It is sweet entry into the mouth, a present with authority and a long farewell to walking compadrito, cadentious hip movements. 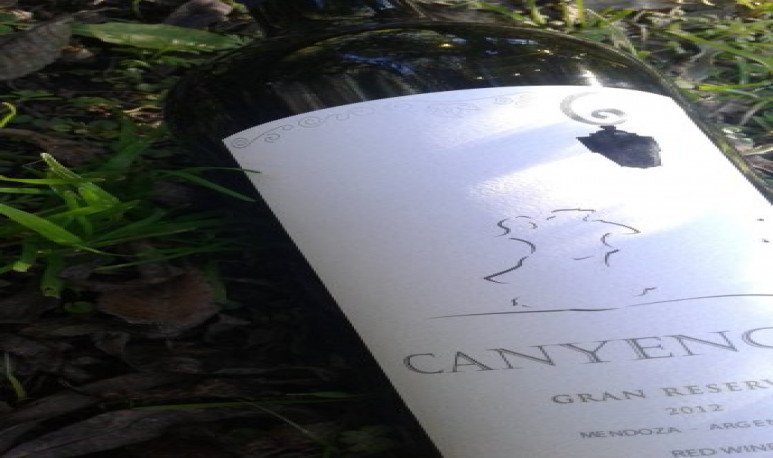 Tarrabalero, as in its origins.