We leave you a list of the most important ice cream parlors in our province. Tradition and quality are the common denominator for a master ice cream. 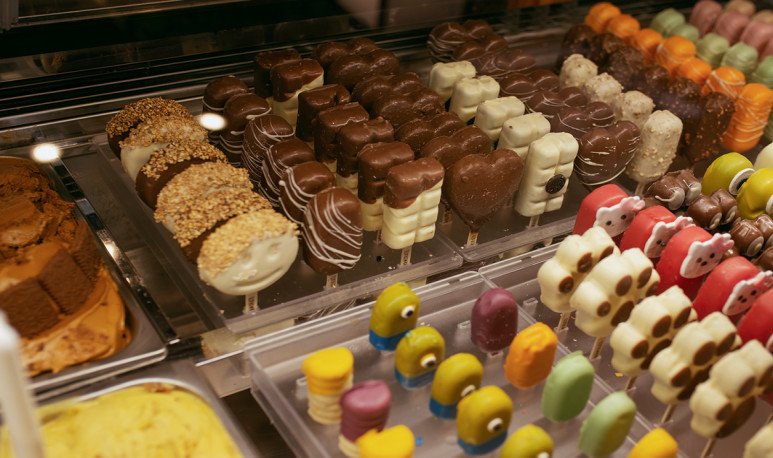 There is a lot of ice cream culture in Mendoza . Mendocino, usually, has a refined palate when eating this type of food. That is why there are many ice cream parlors, something that is not replicated in other cities in the country,  there are industrial, popular, artisanal, expensive and cheap ones. There is for all tastes and  pockets . But ice cream can't be missing.

That's why, on this note, we're going to leave you  a list of the three most important ice cream parlors in Mendoza, right now. Some have more history, others are new, but have been installed indisputably among Mendoza.   Also, because of the proximity of some branches, you can set up a real ice cream tour. 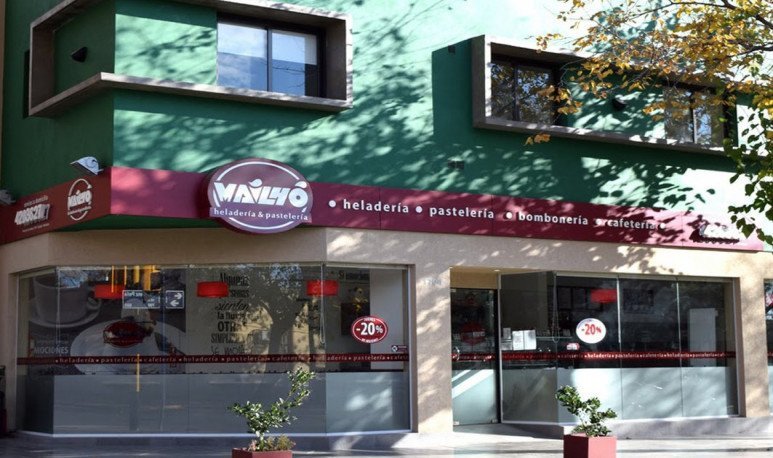 With more than  30 years of experience , it is one of the most chosen ice cream shops by Mendoza. Its ice cream is the  perfect combination between the freshness of a water product and the tasty of something a little more creamy.   In addition, its  products without Tacc stand out, being one of the first establishments in its field to venture into this type of food. Its branches have also stood out for their cakes and coffees. So,  going to Mailhó is not only having an ice cream, but it is about meetings with friends, business or birthdays. It has five branches, distributed throughout the Gran Mendoza. 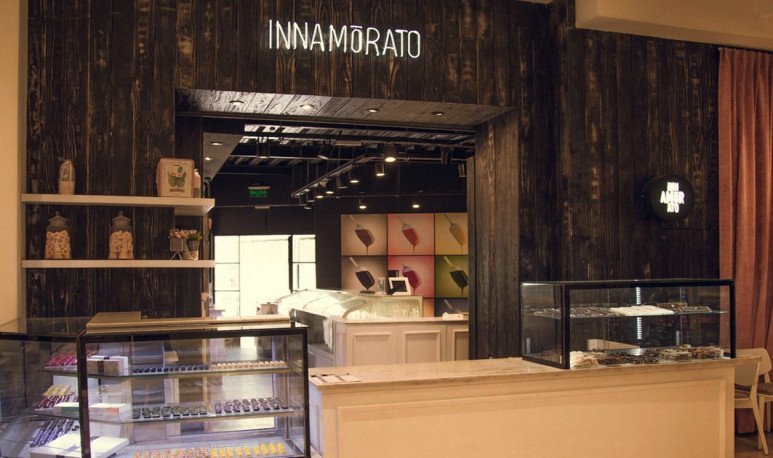 A new ice cream shop that quickly became the stone in the shoe of the classic ice cream parlors in Mendoza.  In a couple of years it has been installed as one of the most chosen by Mendoza and tourists . Such is so, that it has quickly spread with franchises throughout the Mendoza territory. Its ice cream is extremely  creamy .  That is why those who complain about the “cloying” flavors, should avoid this ice cream parlor.   However, the most sweet tooth, will be fascinated with their products. In addition, it  offers innovative flavors such as “Egg Kinder”, “Baileys”, “Alfajor” or “Chocotorta”.   It has three places: in Maipú, in Ciudad and in Godoy Cruz.

“The best ice creams,” say many Mendoza. It is an ice cream shop with more than 30 years of experience. Always in a classic local  street Lavalle de Ciudad , without franchises or branches. Its owners are distant relatives of another heavyweight of the mendocino ice cream, Feruccio Soppelsa. But, Flavio, the owner of  Dante Soppelsa   never wanted to expand since, he says, “I could not control the ice cream of the other locals.” That's why he prefers to have only one place, but totally supervised by him . It is another ice cream shop notable for its innovative flavors, also very creamy, such as “Charcoal”, “Avocado” or “Turmeric and Mango”. In addition, it has a whole list of flavors related to Mendoza wines. They ensure that they are on their way to eliminating classic flavors such as chocolate, vanilla or dulce de leche.

Like the best ice cream parlors, these establishments have the highest prices, but on the same scale. Today, mid-January 2021, the kilo is sold at approximately $850.  In front of a kilo of ice cream from an industrial ice cream shop at $500. But, Mendoza, pay the difference and, they say, it's worth it.

Now you have some tips to have a real mendocino ice cream. Add it to the many activities we have to offer in our beautiful province.

Mapuches cahuines coming to the cup