Home Gastronomy Something about mate (Everything, it would be too much!)

The most listened phrase after “Hello,” is “Do you want a mate?” 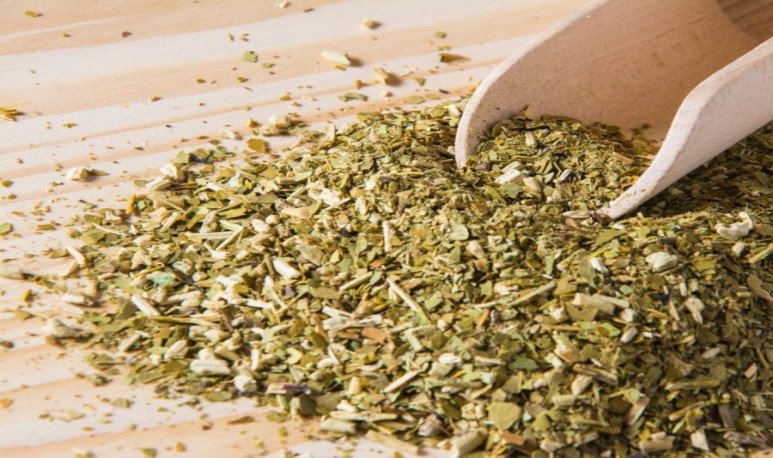 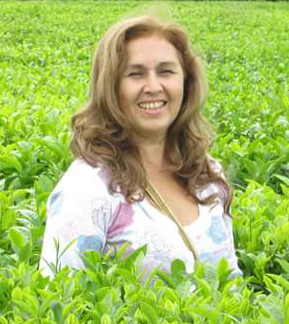 I share with you, some considerations that I thought interesting. I guess many know already, that the name of the yerba mate plant is “ Ilex Paraguayensis .” It is a tree native to South America, from subtropics, and that Argentina shares the birthplace of this noble plant, with Brazil and Paraguay. What you may not know, if they did not visit the producing areas, is that one of the common names is “Djerba de los Jesuits”, as it was the Jesuit missionary monks who observed and tested how to start with intensive plant cultivation. Before that, the native inhabitants of the place, were limited to collecting the branches and leaves, from the plants that grew “alone”... well, actually not so much... they realized that it was not enough just to plant the seeds. That it was necessary that they were previously eaten and digested by the local animals (birds, rodents, mammals) to germinate... So they successfully tried to imitate the natural effect necessary for germination, breaking, slightly scarifying, seeds. Thanks to those beginnings, the current plantations of the drink that we LIKE MOST Argentines and our neighbors began. It is a plant not very easy to grow, due to the required soil and climate conditions; but thanks to the research of public and private bodies, dedicated to it, we increasingly have better genetics and higher productive yield. Mate was always part of the food of the native peoples of the area. For the Guaraní it was “caá” (grass or plant) “mate” (from Quechua, the small pumpkin in which they drank the infusion). Today, we continue with the deep-rooted habit of taking pumpkin primed mate, and it is still part of the most elementary of our diet. And we retain very special tastes, which require a lot of care and care in the processing of yerba mate... And we Argentines are very demanding about it! But this, I'll tell you at the next exit. As with tea, most of the cultivated area for yerba is in the province of Misiones, and to a lesser extent, in the province of Corrientes. No, it is not an Argentine national drink (wine has that honor), but it is very popular. In every house, there is at least one mate, of any material, to drink and/or to visit. I think the most listened phrase after “Hello,” is “Do you want a mate?”... Isn't that right?

Mondongo homeland, not so homeland