Instead of the family tree, the Zuzulich have a gastronomic tree. We tell you the story of a family that learns from ancestrality the knowledge of flavors. 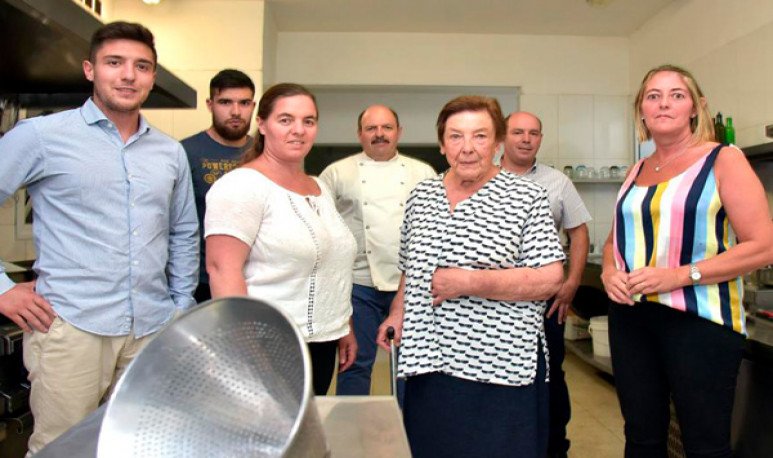 It's about the Zuzulich: a family of Córdoba chefs that triumphs around the world.  This story was born several years ago, but has a central core passion that  runs through the veins  and  is transmitted from generation to generation.

The germ of the Zuzulich family was born in Tandil, Buenos Aires province , exactly 58 years ago.  Roal Zuzulich (father) and Estela Maris Crisalli  were married by civil and church in 1961.  With passionate love  and thousands of future projects, they decided that their destination would be Cordoba. So  they moved to La Isla, located a few kilometers from Alta Gracia.

Roal Zuzulich (father) bought  14 hectares at that time where his dreams materialized.  In 1955 they founded a hotel that they installed on the banks of the nascent river Anisacate. Estela Maris says that  “at that time, in Alta Gracia there were many hotels, and they all revolved around the Sierras Hotel, which was a great reference in the interior of the country”.  And he goes on:   “I liked the 1961 Cordoba,  but the truth is that we were alone in the mountain, there was no one in the area.  We had 11 rooms with private bathroom, hot water, dining room,  the truth is that it was a nice hotel. We arrived on December 3rd and in January we will leave  with the service to tourists.”

The following year came “el nene” from the family.  He was baptized with his father's name: Roal second. He was born at the time when his father was engaged in cooking for guests.  “ The first memories I have is  that I cooked at noon:  pea mattress, quadril steaks with puree, milanese. And on Sundays he made homemade pasta. It was also roasted a lot in the flame” , reviews the renowned chef, who is a furor in the province. And he goes on:  “With milk we made cream, butter.  We had the book   Doña Lola  and we got recipes out of there. Stew, lentil stew and seafood casseroles in the mountains of Córdoba!”.

It's just that, in the middle of the Córdoba Mountains,  and with a hotel to maintain, the Zuzulich all grew milking cows, goats, collecting eggs from the chicken coop, looking for mushrooms and firewood to set the fire. They were raised  by breathing serrano air and eating  native fruits.     That is why they  have a special bond with nature as a supplier from children.  It knows n the seasons of fruits, natural cycles and their application to cooking  when putting hands to work.  The Zuzulich  dedicated themselves to gastronomy , as they acquired their knowledge from a very young age.

From generation to generation, they were transmitting the right and necessary knowledge.  And, beyond experience, the ability of this family  seems to be carried in the genes . Currently Roal Zuzulich (son) is one of the most renowned chefs in the province.But he is followed by  several culinary stars who learned together at Golf.  Roal and Jorge are in Herencia (Alta Gracia), Martín and Yolanda in Potrerillo de Larreta (Alta Gracia), Gabriela cooked in the inn of Potrerillo and today is the personal cook of Jorge Rojas (in the house of Anisacate), Iván and Anabel in Valle del Golf (Malagueño), and Ignacio is now like head in Mugaritz (Basque Country, Spain). 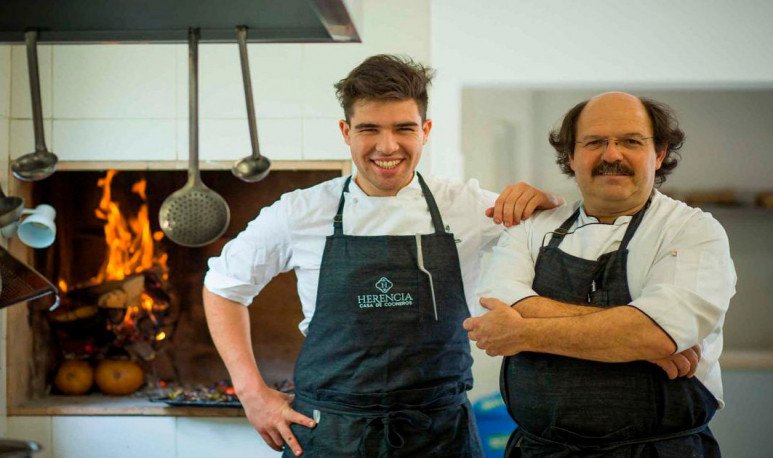